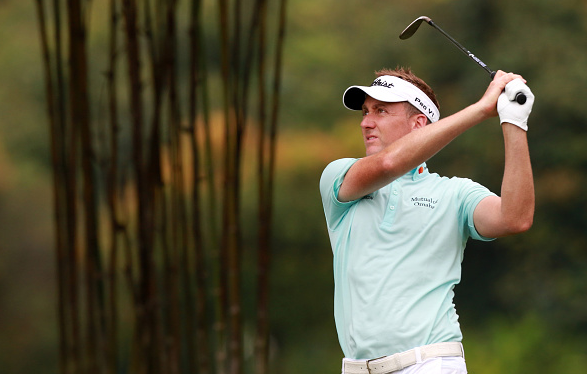 Justin Thomas won back-to-back at the CIMB Classic, and took his career to the next level. At only 23, the two-time Tour winner is now a legitimate star on the PGA Tour.

While many of the storylines will be about Thomas, and rightfully so, a few other players exit the Malaysian Tour event with a new sense of purpose to their own careers.

Here are this week’s Players Who Exceeded Expectations.

Derek Fathauer was the first round co-leader with Justin Thomas and Keegan Bradley, following an impressive opening round of 64. But many figured the the 30 year-old journeyman would eventually fade in an event which included some of golf’s biggest names, including Thomas, Sergio Garcia, Hideki Matsuyama, Paul Casey, Adam Scott, Patrick Reed, among others.

After all, Fathauer absolutely struggled to close his 2016 season going CUT-WD-CUT-T31-CUT over his final 5 events. However, the former Louisville star never really faded, and closed strong with rounds of 68 and 67 to finish in a tie for third with Anirban Lahiri at 19-under par.
Final Finish: -19, T3
Four Rounds: 64, 70, 68, 67

Like Fathauer, Keegan Bradley was the co-leader after round one, following an impressive 8-under 64. Yet because of his epic struggles over the past few years, which has seen his world ranking drop from No. 10 (in 2013) to No. 118, the school of thought from fans and pundits alike was that the 2011 PGA Champion would eventually fall off the map in one of the final three rounds.

But it never happened. After an even-par 72 in round two, which dropped him to T8, Bradley shot back-to-back 68s and finished all alone in the 6th position.

Ian Poulter shut down his 2015-16 season following a CUT at the Dean & Deluca in late May. The fiery Englishman, and Ryder Cup legend, had been battling a foot injury for a few years, which clearly impacted his on-course performance – falling to No. 85 in the world ranking after his MC in Texas.