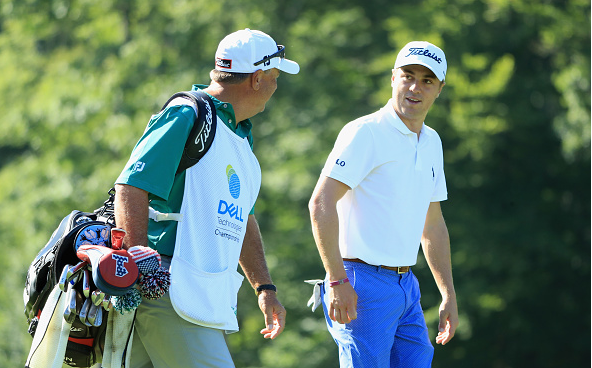 Originally an Arnold Palmer design, TPC Boston has been the host course since this event was first played in 2003. Once the Dell Technologies Championship became a part of the FedEx Cup Playoffs, it went under the knife and was changed quite a bit by Gil Hanse, along with consultant Brad Faxon.

Over the last 14 years, the winners have shot anywhere between 14-under to 22-under, which goes to show that scoring is everything this week. TPC Boston rewards aggressive play by featuring reachable par 5s and a couple of really short par 4s as well.

The 18th is one of those reachable par 5s, which through the years has always provided excitement – especially once on the green.

Last year, Rory McIlroy took down Paul Casey during Sunday’s final round, successfully overcoming a six-shot deficit to start the round. Although Rory adds to the list of long-hitters who have won here, length isn’t everything in Boston. The premium around here has always been on creating scoring opportunities. 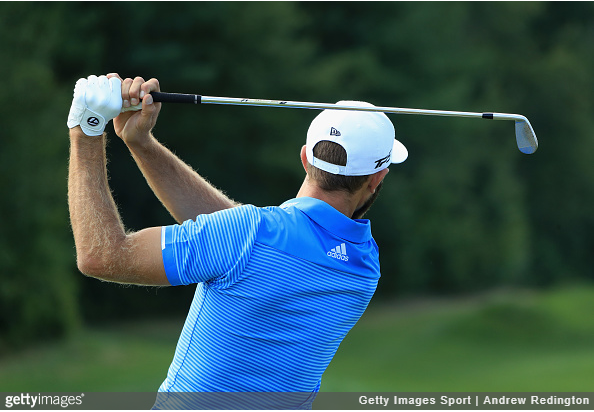 One of the most important keys to winning around TPC Boston is hitting a bunch of greens in regulations. 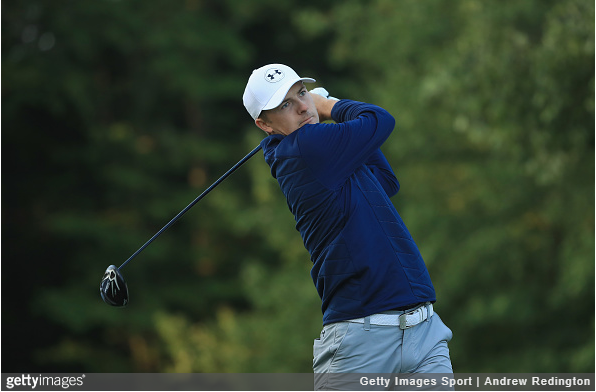 Not only is it crucial to hit greens here, it really helps if you can get it close and create those birdie opportunities. 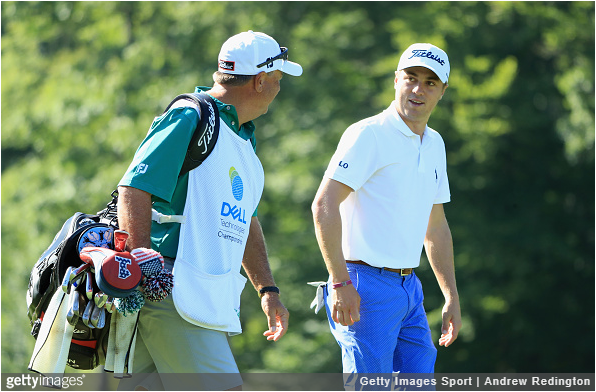 The depth of this course lies in its Par 4s. There are 11 of them around TPC Boston, and six of them are in 450-500 yards range. The Par 5s are scoring holes as well, but you can go one up on the field by scoring on these Par 4s.