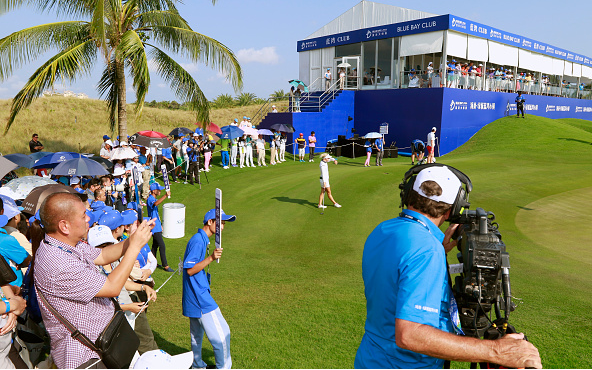 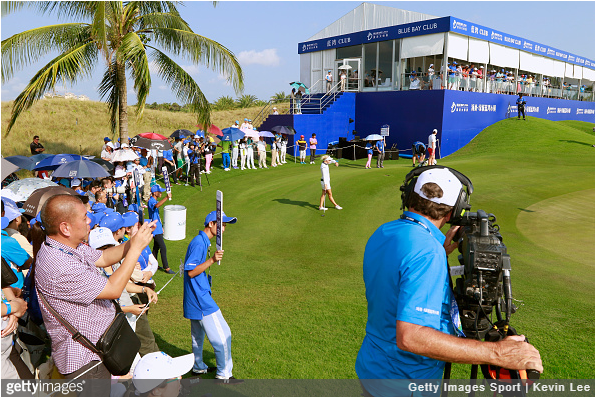 For the fifth straight tournament, the LPGA is in Asia, with this week’s event being the Blue Bay LPGA, the Tour’s annual stop in Hainan Island in China.

A talented field is scheduled this week as players not only are hoping to capture the last stop of the Asian swing, but also look to sharpen their form and improve their position for next week’s much anticipated CME Group Tour Championship, the championship event of the Race to CME Globe season. 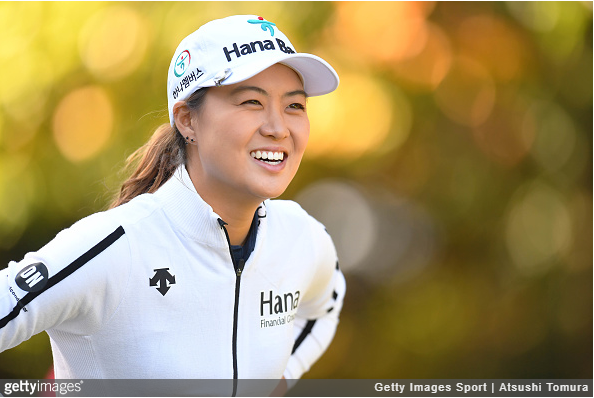 Minjee Lee, one of the ultra-talented South Korean products, won last year’s Blue Bay LPGA by a stroke over Jessica Korda, and two over a then red-hot Ariya Jutanugarn.

Just 21 years old, Lee has three career victories, but none since her victory in China one year ago. Still, her season has been anything but a letdown, as she has managed an impressive 10 top-10 finishes on the season, including a T5 at last week’s TOTO Japan Classic. 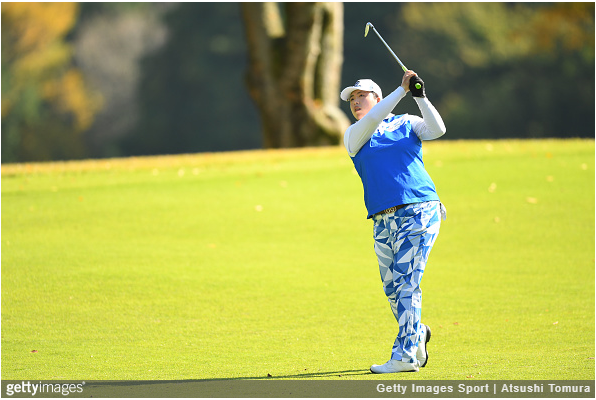 Everything seems to be aligning perfectly for World No. 3 Shanshan Feng, one of the most accomplished players on Tour. The 28-year-old arrives in her native China in blazing form, having won last week’s TOTO Japan Classic and having finished in the top three of her last three starts.

A two-win season has her currently occupying the fifth spot in the Race to CME Globe rankings. 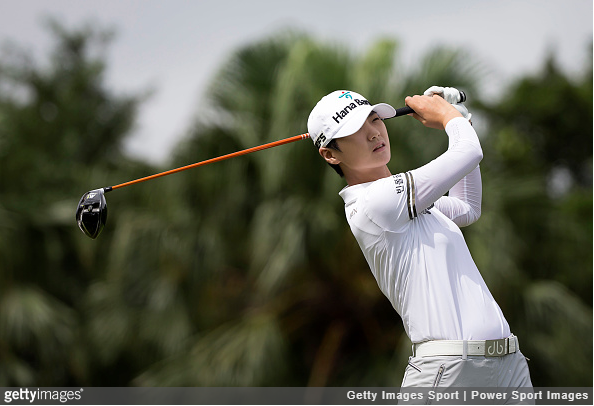 For the first time in the history of the Rolex Women’s World Rankings, the golfer atop the list is a rookie. Sung Hyun Park rose to that position this week and is looking to improve her profile even more as the highest-ranked player in the Blue Bay field.

The 24-year-old from South Korea has two wins among her nine rookie season top-10s, the most notable coming at the U.S. Women’s Open in July.