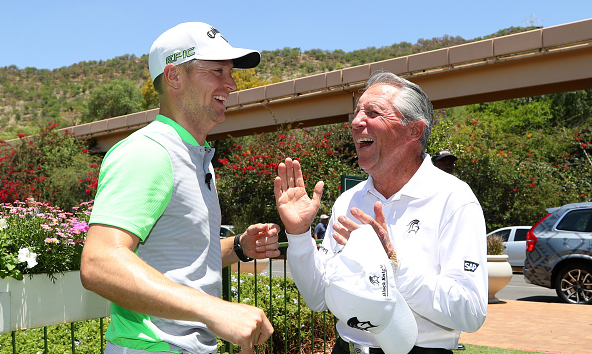 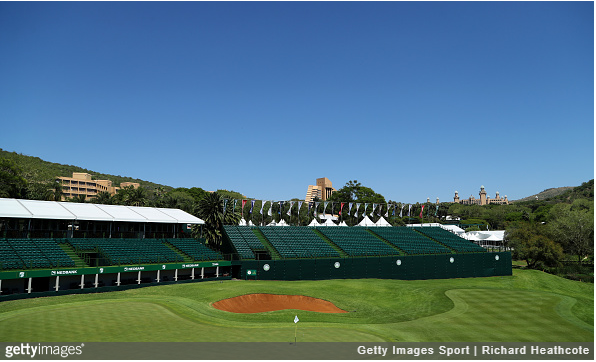 The PGA Tour is not the only major golf tour heading South for the week. After a week in Antalya, Turkey for the Turkish Airlines Open, where Justin Rose won his second event in two weeks, the European Tour will be in South Africa this week for the Nedbank Golf Challenge Presented by Gary Player.

Played at the famed Gary Player Country Club in Sun City, the Nedbank Golf Challenge is the second-to-last event of both the lucrative “Rolex Series” and the Race to Dubai Postseason.

Despite being played on a mammoth course measuring 7831 yards, making it the third longest course in European Tour history, last year’s Nedbank Golf Challenge was obliterated by a relatively short hitter in Alex Noren. 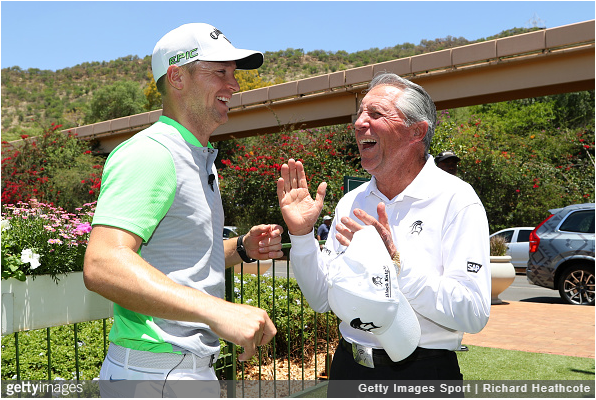 Going into the final round of the 2016 edition six strokes behind 21-year-old prodigy Jeunghun Wang, Noren put together one of the greatest 18 hole stretches in tournament history, scorching the field with eight birdies and an eagle on his way to a eye-popping 9-under 63 to reach 14-under for the week and win by the same six-stroke margin he came into the day trailing by.

That 63 was the field-low on Sunday by four strokes and was Noren’s fourth win in a four-month span, vaulting him into the world’s top 10 for the first time.

Noren set the bar high with that performance, and now as the defending champion, he will have the condensed field targeting him. Noren’s 2017 season has not quite been at his 2016 level, where he won four times, had another runner-up, and finished third in the final Race to Dubai standings, but he did win the European Tour’s flagship event, the BMW PGA Championship, back in May and also finished T5 at the WGC-Dell Technologies Match Play in March.

At No. 8 in the current Race to Dubai standings, another good week would put the 35-year-old in fantastic shape heading into next week’s Race finale.

From 2000-2008, Ireland’s Padraig Harrington was consistently one of the best golfers in the world, winning 16 events worldwide, including three major championships. Swing changes after 2008 saw his form drop prodigiously, however. 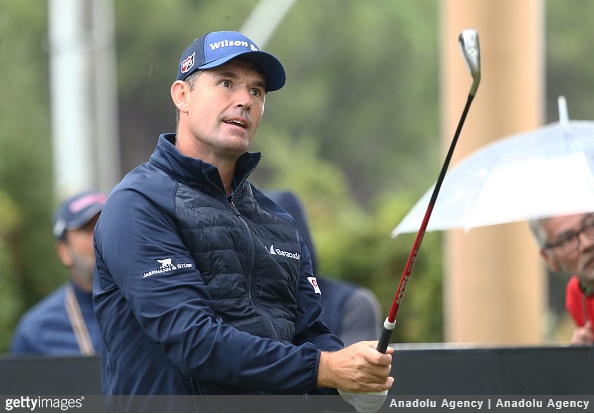 Reaching as high as No. 3 in the world in 2008, Harrington fell all the way to 371st in early 2014, but with one win in each of the past three seasons – one apiece on the Asian, PGA, and European Tours, even at 46 years of age, Harrington has found ways to stay relevant, and now ranks a respectable 126th in the world.

2017 has not been kind to Harrington, which is not shocking given his age. In the first 19 events of his season, he had missed 10 cuts and only collected one top 10, but something interesting happened at last week’s Turkish Airlines Open: Harrington looked really good.

Off the strength of an impressive round one 65 and a third round 64, Padraig contended in Turkey and finished solo-fourth, just two strokes behind winner Justin Rose. He even tied Rose for the lead after an eagle on the par-5 15th hole, but was unable to take advantage of the final three holes the way Rose did (two birdies).

While Harrington did not rank highly enough in the Race to Dubai standings to qualify automatically for the Nedbank Challenge, he was one of three players to receive a special invitation from Gary Player (Louis Oosthuizen and Thomas Bjorn were the other two). With the recent surge in form, the 15-time European Tour champion Harrington is suddenly a player to watch in a stacked field.

Despite being the penultimate event of the 2017 Race to Dubai season, a few highly ranked players in the standings will be absent from Sun City this week, including No. 2 Justin Rose, No. 3 Sergio Garcia, and No. 4 Jon Rahm. 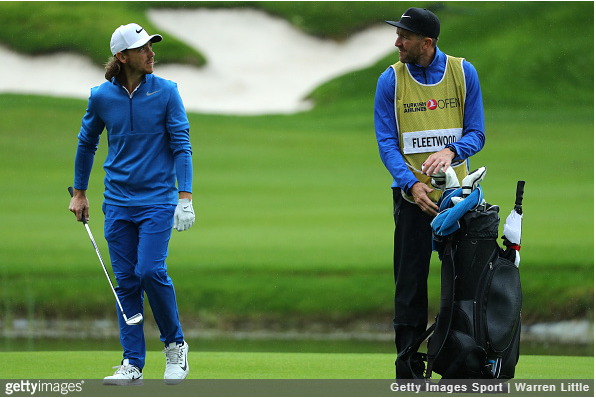 What the field does have, however, is the guy sitting atop the rankings: England’s Tommy Fleetwood. The 26-year-old Fleetwood reached No. 1 in the standings off the strength of six top-five finishes on the season, including two wins and two runner-ups.

While Fleetwood holds the coveted top position in the standings, he is not coming into Gary Player’s event in his best form. All six of those aforementioned top-five finishes occurred more than four months ago, and he has struggled to maintain consistency within recent tournaments. He has shown flashes of championship form, though, with two rounds of 63 in his three October starts.

Fleetwood is hoping to regain his early season form in South Africa, just one week before the much-anticipated DP World Tour Championship in Dubai, the final event of the Race to Dubai.

While Fleetwood is trying to get his season back on track, one player who is ecstatic about how he has played lately is fellow countryman Tyrrell Hatton. 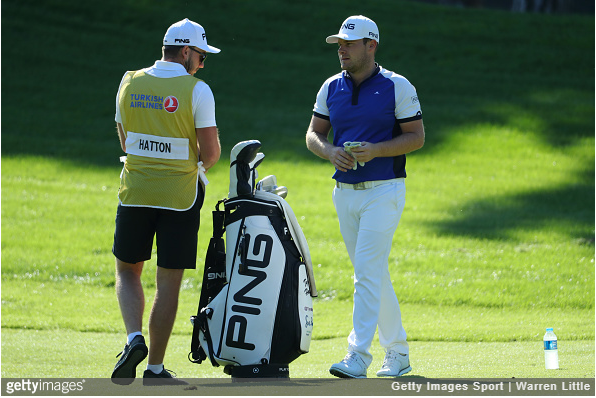 After a career season in 2016, where he collected a win, two runner-ups, and had two top-10 finishes in major championships, Hatton sunk into a surprising slump in 2017. From April through August, the rising star in the golf world failed to record a finish better than T30, and shockingly missed the cut in all four major championships.

Fortunately for Hatton, his latent elite form re-emerged in a big way in September, as a T3 finish at the Omega European Masters kickstarted a torrid hot streak. Hatton posted a T8 the following week at the British Masters and then left the field in his dust with two consecutive victories, the first being a 24-under effort at the Alfred Dunhill Links and the second a 21-under at the Italian Open.

In two starts since, Hatton has a T11 and a T16. The six-week tear rose Hatton to the No. 5 position in the Race to Dubai standings, the second-best position of anyone in the Nedback Golf Challenge field.