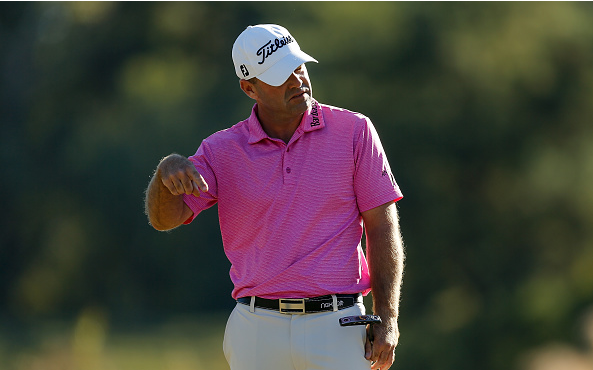 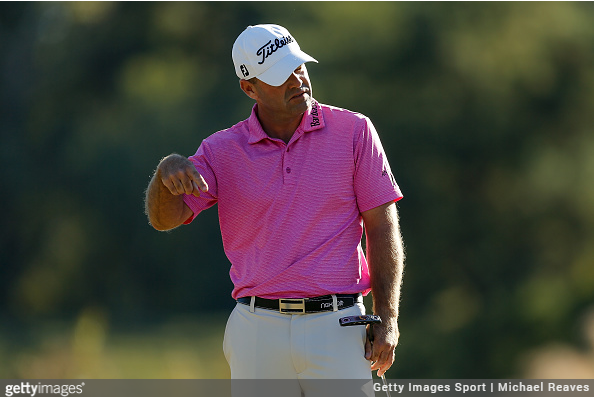 Ryan Armour reacts after making a birdie putt on the 17th hole on Sunday.

A look at three of the top shots from the 2017 Sanderson Farms Championship at the Country Club of Jackson in Jackson, Mississippi, where Ryan Armour captured his first PGA Tour title.