Ryan Armour shot a final-round 4-under 68 to capture his first career PGA Tour title at the Sanderson Farms Championship. 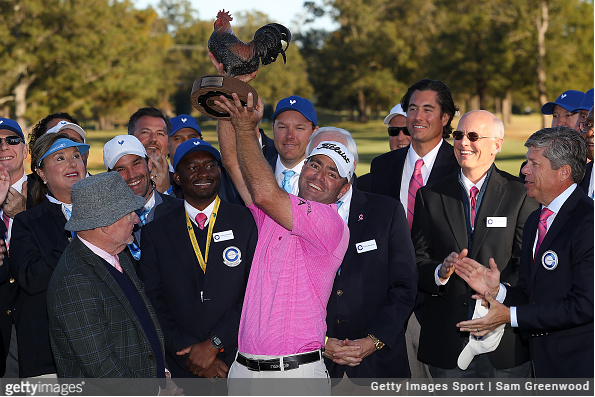 Armour’s five-shot win over Chesson Hadley was the largest margin of victory in tournament history.

The former Ohio State Buckeye also becomes fully exempt through the 2019-20 season and earns spots in the 2018 Sentry Tournament of Champions at Kapalua, THE PLAYERS Championship and the PGA Championship, as well as several invitational events.