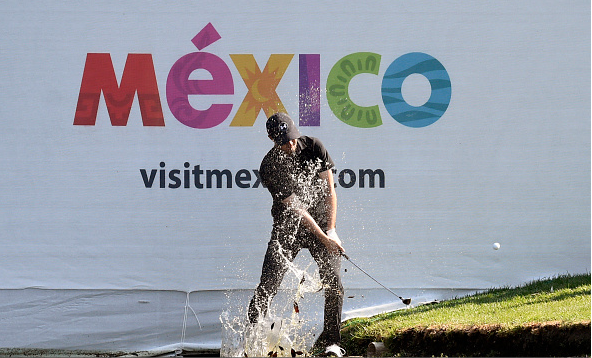 Phil Mickelson shot a final-round 5-under 66 at Club de Golf Chapultepec to capture the 2018 WGC-Mexico Championship. The five-time major winner birdied the 15th and 16th holes to join Justin Thomas in a sudden-death playoff, and then parred the 17th hole in the first overtime to capture the 43rd title of his Hall of Fame career.

With that, let’s take a look at three players who impressed, and three who disappointed, during Sunday’s final round. 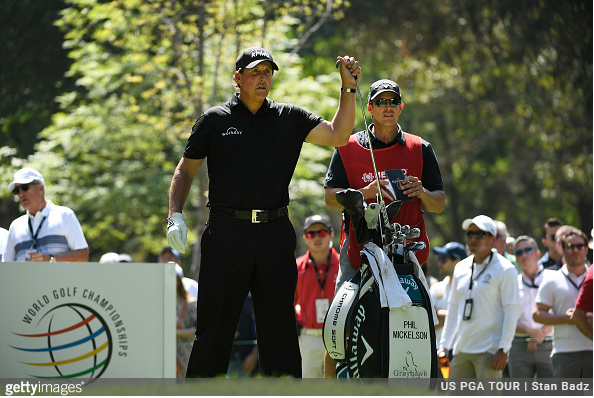 Despite the long winless drought, Phil Mickelson getting into contention was not terrible surprising, given that he had posted finishes of T5, T2, T6 in his last three starts respectively.

When Justin Thomas holed out on 18 to take a two-stroke lead at 16 under, Mickelson birdied the par-5 15th, and followed with a long, clutch birdie putt on 16 to nab the co-lead with two holes to play.

His 16-under weekend ties the record of Stuart Appleby for the lowest score to par over the final two rounds of a PGA tournament. Thomas had just one bogey in his final round, which ironically came on the same hole, No. 17, that he failed to score par on in the playoff.

The victory moved the 47-year old Mickelson to No. 18 in the world, and essentially cemented his place on the 2018 U.S. Ryder Cup team. 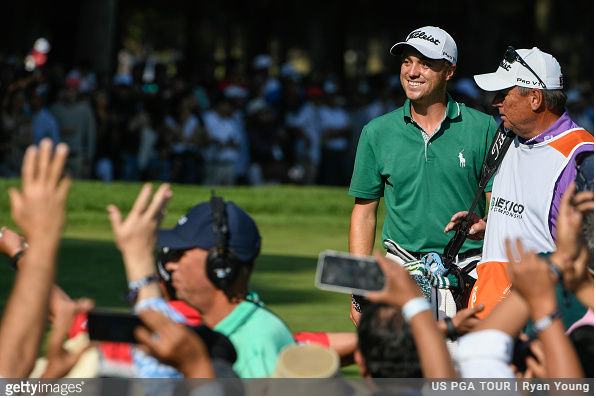 For the second-consecutive day, Justin Thomas had the field’s low round. Well back of the lead at even-par through two rounds, Thomas set the course record on Saturday with a 9-under 62, and then did what most struggle to do the day after THAT kind of round: he backed it up with a 7-under 64.

The runner-up finish for Thomas was worth 43 world-ranking points and over $1M in earnings – essentially on par of what a mid-tier PGA Tour event is worth. It locked the 24-year into the No. 1 spot in the FedExCup race, and moved him to No. 2 in the OWGR, knocking Jon Rahm back to No. 3. 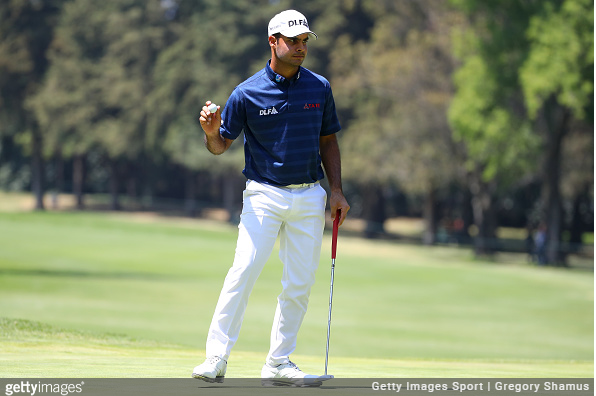 Shubhankar Sharma made a name for himself this week, where he finished T9 in his PGA Tour debut and was the tournament leader after both 36 and 54 holes.

While a final-round 3-over 74 was difficult for the man who has won twice on the European Tour this year, at just 21-years old the future seems bright for the budding Indian star.

The top-10 finish moved Sharma to No. 66 in the Official World Golf Rankings. 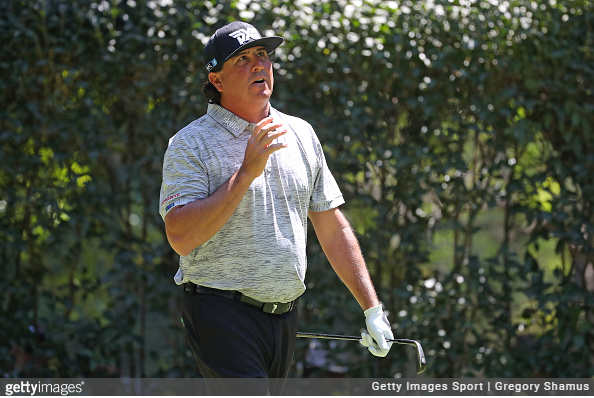 Pat Perez shot a disappointing 4-over 75 on Sunday to drop 14 spots down the final leaderboard into a tie for 20th.

The 42-year old Perez, who was coming off a string of two poor results in a row after a hot start to the season (a win and a T5 in his first two events), carded three bogeys on both nines and was dreadful tee-to-green. 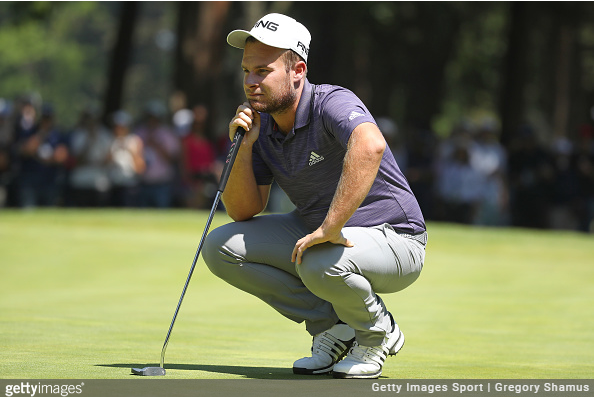 The 26-year old Englishman played in the final group on Sunday with Phil Mickelson and Shubhankar Sharma, and while his game looks to be world class, he came off as having none.

After every bad shot or bad break, Hatton’s scowl was omnipresent. It’s a bad look for a guy who’s proved very little on the big stage. 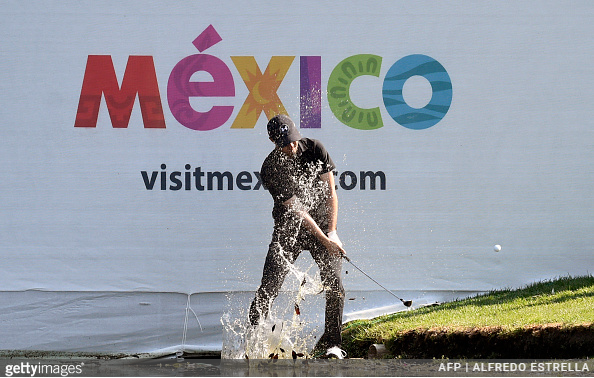 While a top-15 finish doesn’t seem worthy of a ‘Down’ vote, we’re talking the “Golden Child” here – one of the historic players in the game today, so it’s a relative choice.

Despite a bunch of top-10 finishes, Jordan Spieth has made very little noise since the opening two tournaments of the FedExCup playoffs late last summer, where he finished runner up to Dustin Johnson and Justin Thomas, the current world Nos. 1 and 2, respectively.

Ironically, as Thomas was forced to deal with the unfair comparisons to Spieth early in his career, the tables seemed to have been turned.