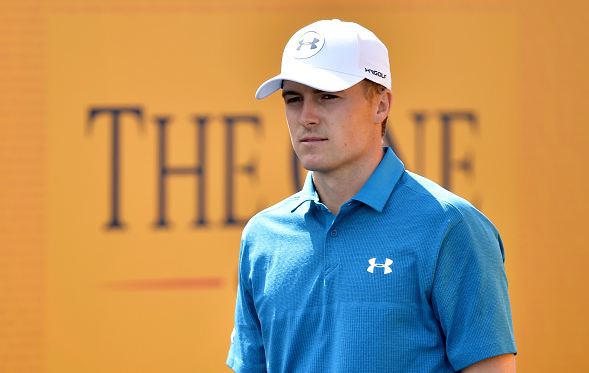 Jordan Spieth made history last weekend when he won the Open Championship at Royal Birkdale, joining Jack Nicklaus as the only golfers to have captured three legs of golf’s grand slam before the age of 24.

To celebrate the b-day of golf’s young superstar, the PGA Tour put together this 24 second (get it!?) video montage of “Jordan being Jordan” or something.

On a serious note, when looking at the careers of Spieth, Nicklaus and Tiger Woods, sub-24-years-old, the hype for Spieth is most certainly warranted.

Tiger had one less major (2), but he had the most wins (15) of the three, while Spieth scores probably for overall depth (double digit wins, and three big ones).

Aside from splitting hairs, Spieth is, without question, in the same class as the two all-time icons.

Tiger captured the grand slam in the summer of 2000 at the age of 24. It was the peak of Tiger Woods, as he won the U.S. Open, Open Championship and the PGA Championship.

A win at next month’s PGA Championship at Quail Hollow, and Spieth would edge Tiger as the youngest winner of golf’s grand slam (by about 6 months).