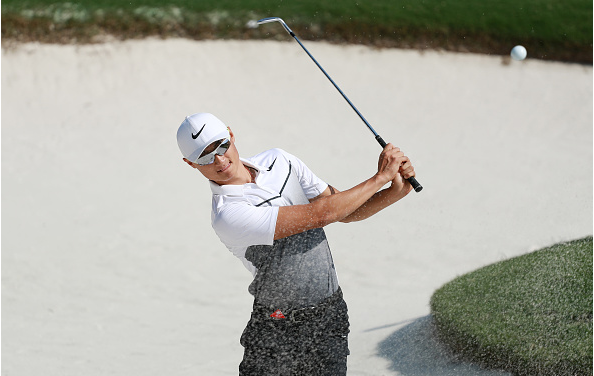 Despite being the world’s most populous country, China has been slow to assimilate golf into its culture. Former Communist Party Leader Mao Zedong banned the sport entirely during his reign, as he believed it attracted a crowd that was contradictory to Communist ideals. 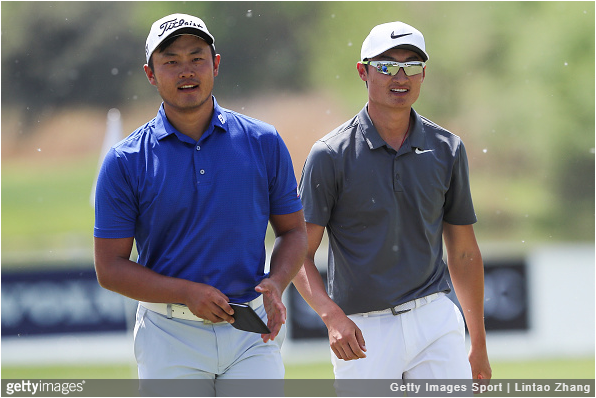 Future leaders were more friendly to the game of golf, but the sport again took a big hit in 2004, when 111 courses, a significant percentage of those that existed in the country were shut down, allegedly for “water conservation,” and the construction of new courses was halted.

Today, golf is still nowhere near as popular in China as it is in its less-populous, but more free market-driven, neighbors in Asia, such as South Korea and Japan. Despite the political and cultural hurdles, the nation has managed to breed some solid players.

Here are a few of the native Chinese players in the WGC-HSBC Champions field, who are sure to be a big hit with the Shanghai crowd: 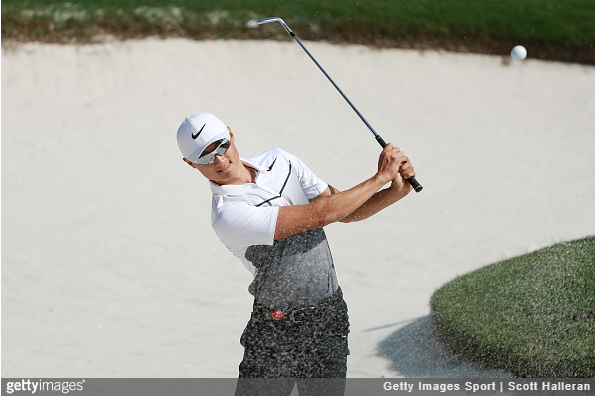 The future of Chinese golf might very well be in the hands of the talented 22-year-old Haotong Li.

Playing primarly on the European Tour, Li posted some impressive finishes early in the year, including a runner-up and a third place finish, before a solo-third at the Open Championship put him squarely on the international radar.

That strong finish in England was largely aided by a remarkable final-round 63, the single lowest round in PGA Tour history by a Chinese native. It would have matched a major championship record had Branden Grace not shot a 62 the round prior.

At No. 66 in the world rankings, Li is the only Chinese player ranked inside the top 250. 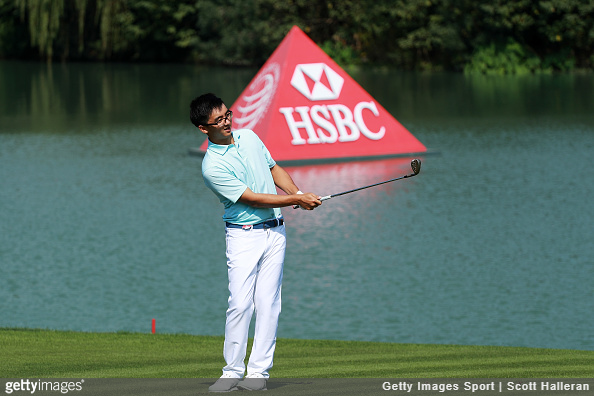 Despite being just 20 years of age, Dou has seven career professional victories including four in a seven-event stretch on the PGA Tour China in 2016. Now armed with a PGA Tour card, American fans are likely to become much more familiar with him this season. 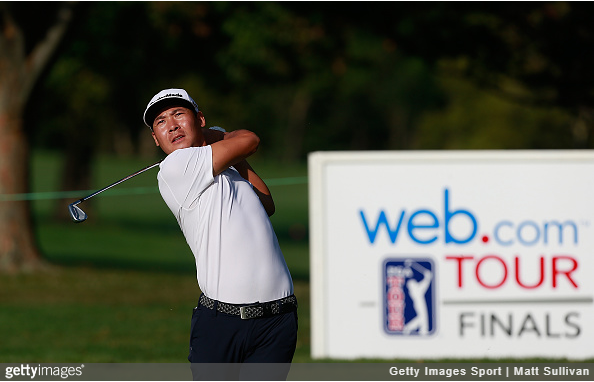 Ranked 300th in the world, the 30-year-old Zhang, like Dou, will be taking his talents to the PGA Tour in the upcoming season, as a result of finishing 20th on the Web.com Tour money list in 2017.

Zhang has come a long way since getting banned from the PGA Tour China for six months in 2014 due to twice signing incorrect scorecards. 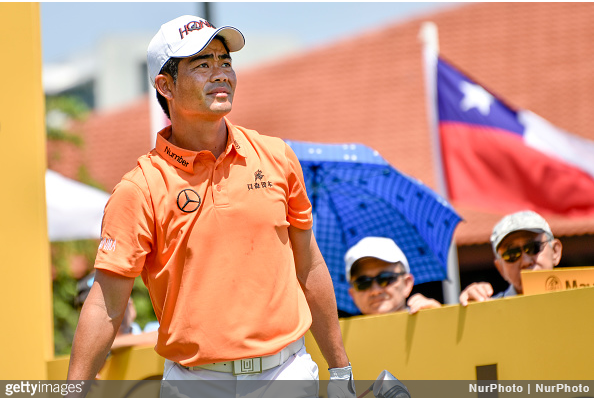 Many American fans might be familiar with the 39-year-old Liang from when he was a surprise contender at the 2010 PGA Championship.

A third-round 64 at Whistling Straits led to a T8 finish, but he has made little news in the U.S. since. However, he’s been very successful internationally, winning 21 professional events in his career, with most of those coming either in China or on the Japan Tour, where he notched a win earlier this year.

Liang is currently No. 396 in the world.