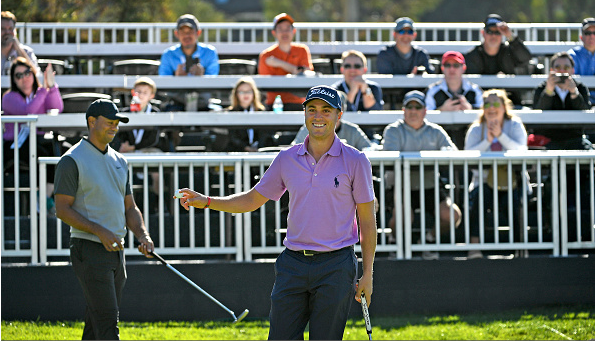 A look at some of the quotes from the top players after the first round of the Genesis Open at Riviera, where Patrick Cantlay and Tony Finau share the lead. 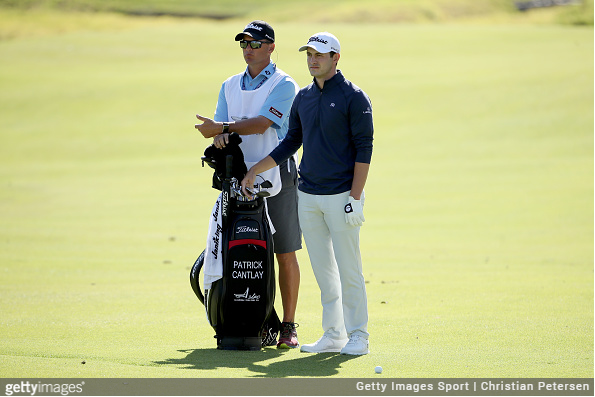 Being from the west coast, I know you’ve had success at a lot of different golf courses, but do you feel more comfortable out here, not just on this golf course but just generally?

CANTLAY: Yeah, it’s nice to be in California. I love California, it’s where I grew up, I feel very comfortable here. UCLA’s just down the road so I know where to eat.

And when everyone’s saying it took them an hour and a half to get back to Beverly Hills yesterday afternoon, I say that’s normal.

So I think there’s something to that, something to being used to poa annua and growing up on golf courses that are kikuyu grass because I think it might be the only one we play all year with kikuyu grass. 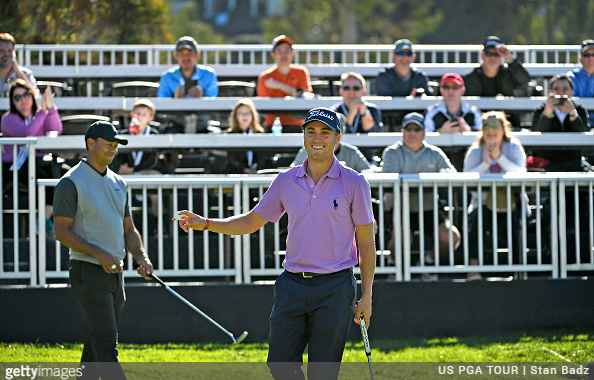 THOMAS: The hardest is definitely the crowds and just getting everyone to turn their phones on silent and stop taking pictures and moving.

For me, it definitely — obviously everyone’s out here to see Tiger, but I’m definitely the third player in the group. So I had a couple times where I had a short putt, people are walking off, but that’s a part of it. Any group you’re going to do that.

But the coolest part is the same thing, there’s so many people and it’s a Thursday morning playing with two really good friends and people that I look up to and people that I’ve tried to model my game after for so long. It’s pretty cool to be grinding out here with them. 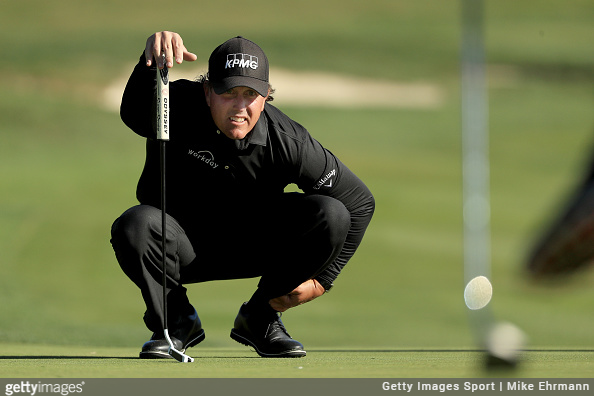 Phil, you obviously know the history of Riviera. What do you like about this golf course, and does it fit your game?

MICKELSON: If I were to isolate one of the many things I love about the golf course, I love the kikuyu grass, how small the greens are, and how the kikuyu forces you to chip and fly the ball on the green.

It’s not the easiest to hit bump-and-run shots through it. You can sometimes putt it, some of the areas are shaved tight, but I love how you have to fly the ball on the green because that’s the way I like to chip. And the kikuyu grass allows you to get the leading edge of the wedge underneath the ball.

So many of the courses we play today are shaved so tight you can’t do that, so your only option is a putt or a bump-and-run or a complete flop shot, you know, hitting it fat.

Around here you can really slide the wedge underneath it and hit some cool wedge shots. So I always like coming around here because if I don’t hit it great, I feel like I can still get up and down. 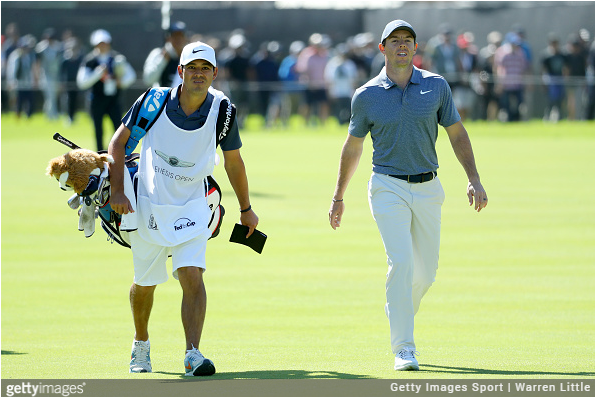 Rory, if this was a casual round back home and Tiger said, hey, what are you seeing with my driver, what would you tell him?

McILROY: Yeah, I guess he’s went to a driver that’s a little longer, a little more loft, so that’s good. I said to him, make it as easy as possible for yourself, don’t try and complicate things.

But it looks okay. He hit some great drives coming in, he drove it much better. I guess as well, like this morning it was cold and, you know, if you don’t quite release it that much, it can get away from you pretty easily. I had a couple get away from me and didn’t feel like I hit that bad.

He was unlucky, that ball was stuck up the tree on 11. That should never happen. He hit it much better on the back nine, but saw some good signs, just a better rhythm, a little bit better tempo from the top.