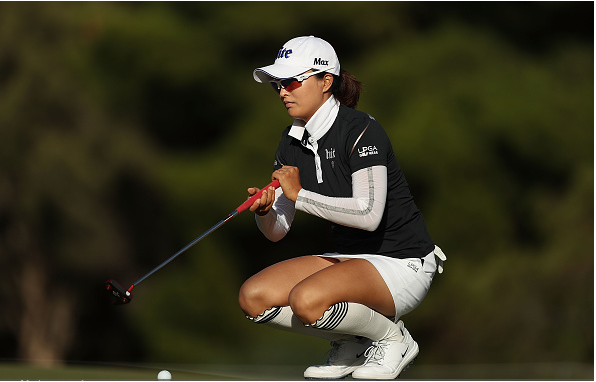 Rookie Jin Young Ko followed up her opening-round 65 with a second-day 3-under 69 to stretch her lead to three after 36 holes of the ISPS Handa Women’s Australian Open. 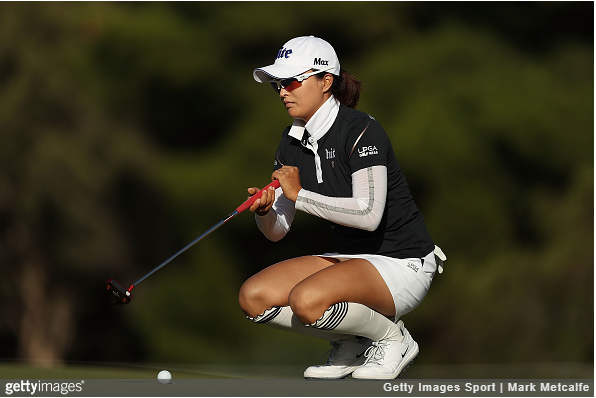 The 22-year old South Korean, who started on Kooyonga’s back-nine, got off to a rocky start with bogeys on 11 and 12 (her Nos. 2 and 3) but then went bogey-free the rest of the way which included five birdies, highlighted by four over a five hole stretch after the turn to reach 10-under par.

Afterwards, Ko credited her mental game and flat stick as the keys to her success on Friday in Adelaide.

“One key is my thinking and one other key is my putting,” declared Ko. “Mentally I may have gone down, so sometimes it may be worse, but I can do better.”

Alone in second place is another LPGA rookie, Emma Talley, who posted a 3-under 69 to reach 7 under.

“Today I hit the ball really well and my driver was back to normal today and my irons were really good,” said the American, Talley. “I actually missed a few putts around today but that’s okay, I’m just going to stay patient and hopefully tomorrow they’ll sink.”

Two major winners from Korea, Jiyai Shin and Sun Young Yoo, are T3 at 6-under par.