A look at some of the quotes from the top players after the second round of the Genesis Open at Riviera, where Patrick Cantlay and Graeme McDowell share the lead. 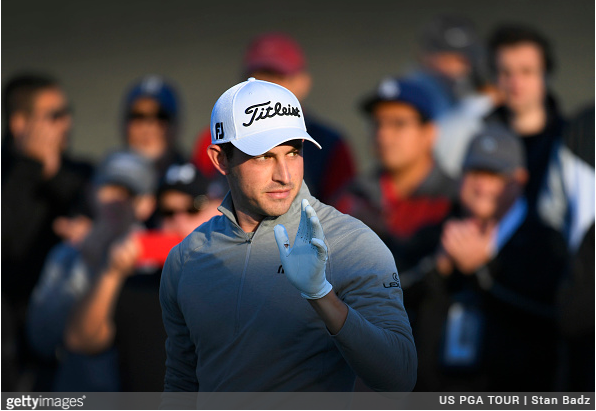 You were playing well before you won in Vegas. Having won Vegas, how much did that improve your mindset, confidence level?

CANTLAY: Yeah, it’s always nice to win. I felt really comfortable going into Vegas, felt like my game was really good, and I feel like that’s just a continuation of that this week.

I had a couple off weeks the last couple tournaments I played but I felt like I was playing well, just not getting the ball in the hole. This week it’s coming together a little better. 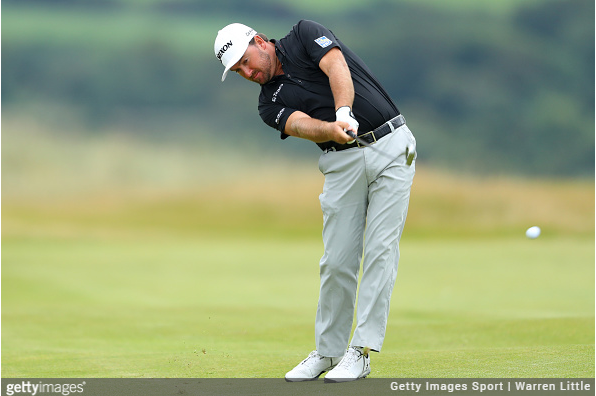 Are you surprised you haven’t performed better here? It seems like it would be a course that would suit your game.

McDOWELL: Yeah, I’m surprised I haven’t played better at Riviera, for sure. It’s a golf course which fits my eye. We went through a spell there where it seemed to be bombers winning this golf tournament, Bubba Watson, Dustin Johnson, even guys like that.

But this is the first real dry year I can remember being here for the last four or five and I think the firmness of the golf course is taking guys by surprise. I think tee shots like 5 into the corner there, there’s a left side that cuts in about 265, I don’t think we’re used to balls traveling as far down that left side as they are going.

The golf course is just playing that little by fiery-er and I think it’s taking some of the guys by surprise. So historically I’ve played well in tough setups, I’m relishing the opportunity to continue playing this tough set up this weekend. I like my game plan, I’ve just got to keep executing. 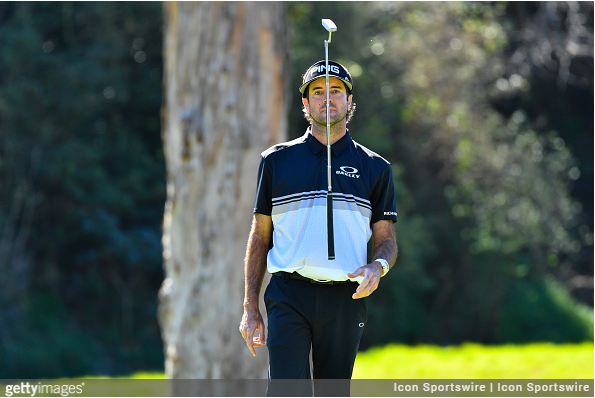 WATSON: When the season started, I love it, I love where I’m at. I love everything. I’m a golfer, so not enough putts go in, that’s just how golf is. 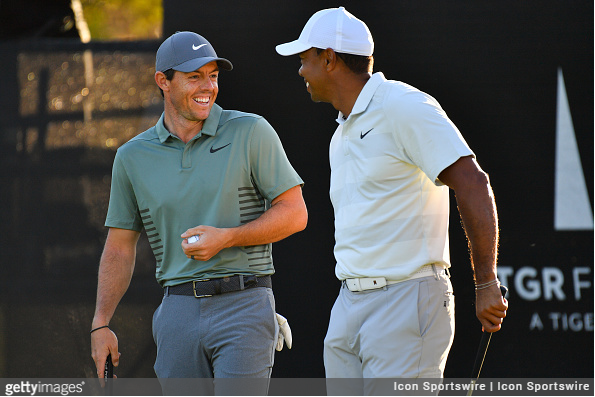 Do you get that from talking to Tiger that the passion is still there?

McILROY: Oh, yeah, of course. He loves the game. There’s no bigger golf nerd in the world than Tiger Woods. He absolutely loves it.

So yeah, I have no doubt. I think I was very impressed with him in November when I played with him just back home.

Didn’t play the way he wanted to over the last two days, but it’s more sharpness, it’s just playing tournament rounds and all that sort of stuff. It’s not too far away.