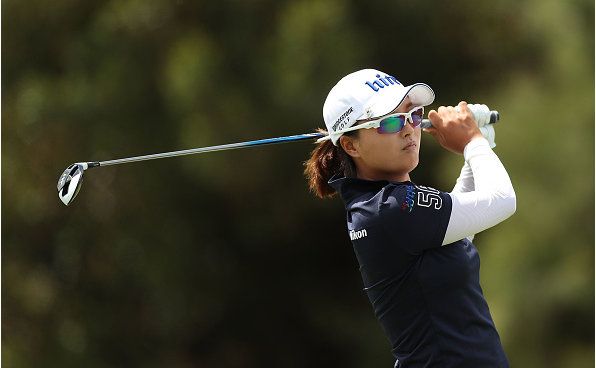 Rookie Jin Young Ko shot just 1-under par on Saturday, but that one stroke stretched her lead to four shots after 54 holes of the ISPS Handa Women’s Australian Open. 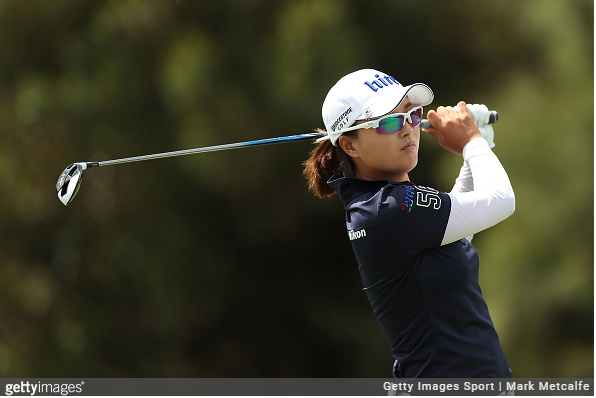 The South Korean got off to a terrific start in her third round at Kooyonga Golf Club, carding three birdies on the first five holes. But an eight-hole birdie-free stretch (Nos. 8-13), coupled with three bogeys, cost the 22-year old star three shots on the card. A birdie on the par-4 17th, though, offset one of those lost shots, allowing Ko to sign for a three-day score of 11 under par.

Afterwards, Ko once again credited her short game as the keys to her success in Adelaide.

“I focused on my game and I think my chipping and putting were keys,” Ko explained.

Alone in second place, four shots back, is another LPGA rookie, Hannah Green, who posted a 6-under 66 to reach 7 under.

“I think you get better at winning when you’re winning more often, and I think that makes sense,” said the young Aussie, commenting on her nerves playing in Sunday’s final pairing.

“If you keep putting yourself in these positions, you become more comfortable.

“Obviously, this is very early in my career being on LPGA, so I think I have dealt with it a little bit enough for me to feel comfortable out there tomorrow.”

“This course is narrow and then greens, so I thinking about only the greens and then two-putts, birdies will be okay, but yeah, that’s it.”
– Jin Young Ko, on Sunday Strategy