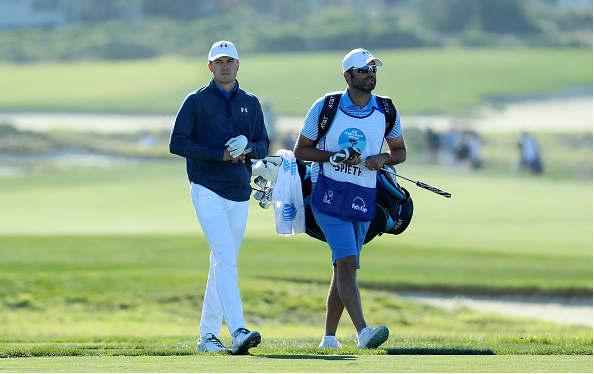 A look at some of the quotes from the top players after the second round of the Pebble Beach Pro-Am, where Dustin Johnson and Beau Hossler share the lead. 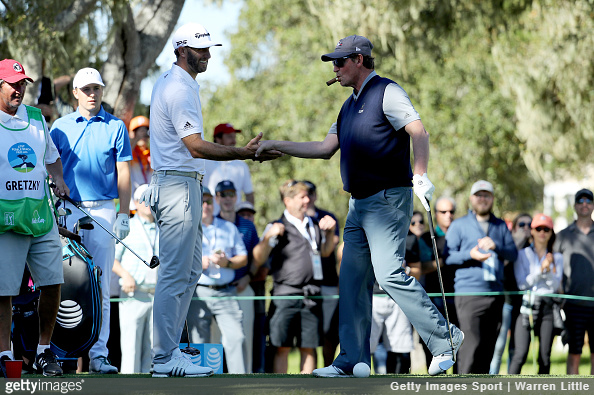 It’s almost a year since you went to No. 1 and then had that great stretch through last spring. Are you playing at the same level or can you say how close you are to that stretch leading into the Masters last year obviously when you didn’t get to play?

JOHNSON: Yeah, I mean the game’s really close. I don’t know if it’s quite as good as it was during that stretch.

I mean that was probably some of the best golf I’ve played in my career, but parts of the game are just as good. The only place — I would say that I’m driving it well, but I’m probably not quite as good as I was when on those three wins, but everything else feels like it’s really good. 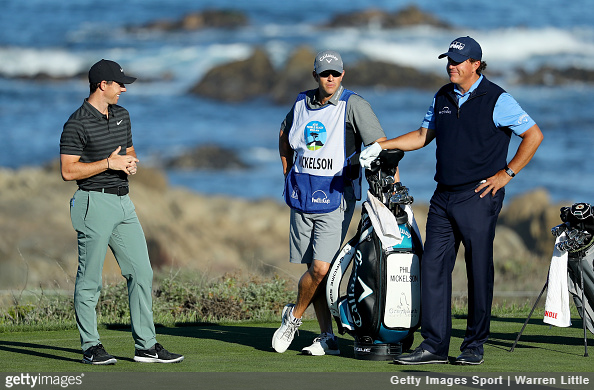 How important was it to get in the hunt as quick as you could this year?

MICKELSON: It was very important. I had finished or started the wrap around schedule in Napa with a nice third place finish where I was in contention the last few holes and was able to feel the pressure; and had a great and fun Presidents Cup, so I wanted to get off to a good start this year.

I have made it known that one of my goals is to get on the Ryder Cup team again and go to Paris and I need to get off to a good start. So last week was a good kick start and carrying the momentum over to a place here that I love and have had some success is a lot of fun. 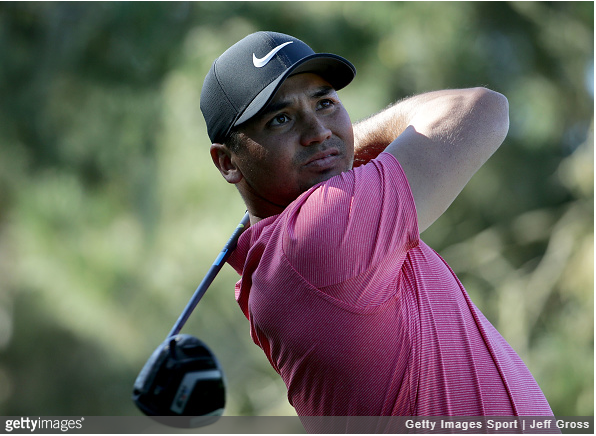 What was working for you today?

DAY: I did a lot of good things, I drove it well, initial part of my round, and it was like more so the middle part where I kind of got things going, I made everything.

It was very difficult to hole 10-footers, you’re trying to get them started on line, I felt like it was easier to hole 20-footers, only because you’re being a little bit more aggressive and you kind of are letting things roll on from there.

So overall very happy with how things turned out. Obviously Dustin’s, Dustin and Beau I think are tied for the lead right now, they have got a few holes left, so saying that they’re both playing some good golf right now and it’s going to be tough to try and catch them, but I’m going to be trying to push forward to try and get that win. 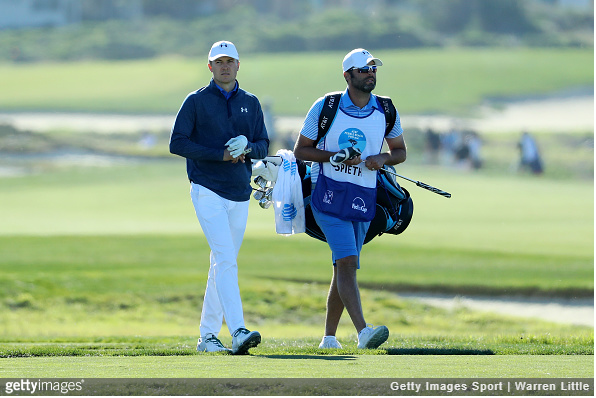 SPIETH: On the greens, yeah. Nice to get off to a good start, and I saw a couple putts go in early and normally that’s all I need to kind of stop skiing uphill and start to turn downhill.

So, yeah, I got off to a great start, 5-under through nine and cruised a little on the back, that was more ball striking, but hit better putts today on greens — when we teed off yesterday we were one of the first groups, today we were one of the last groups, so the greens on this poa annua were a little bit more beat up and it’s a little tougher as you get later in the day.

Go in to tomorrow to Pebble and try and shoot a low number Saturday like last year.