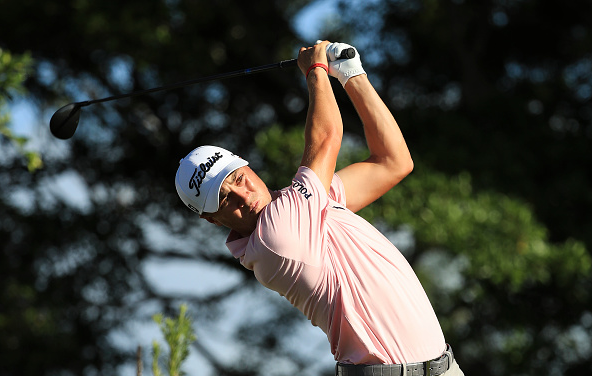 A look at some of the quotes from the top players after the second round of the Honda Classic at PGA National, where Luke List and Jamie Lovemark share the lead. 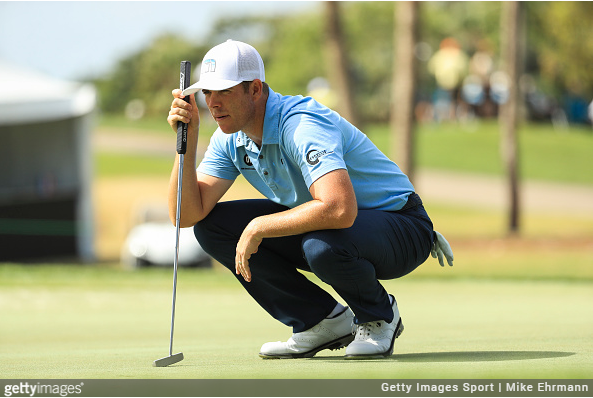 Wind picks up, any chance you think three might be leading this?

LIST: I’m not too worried about that. I’ve had 36-hole leads before and I’ve been a couple back.

It’s kind of irrelevant because there’s going to be 30 guys within a couple shots of the lead. It’s going to be that type of week where everyone is going to be bunched up and it’s going to be kind of a jumble there on Sunday and there will be a bunch of guys in contention on Sunday. 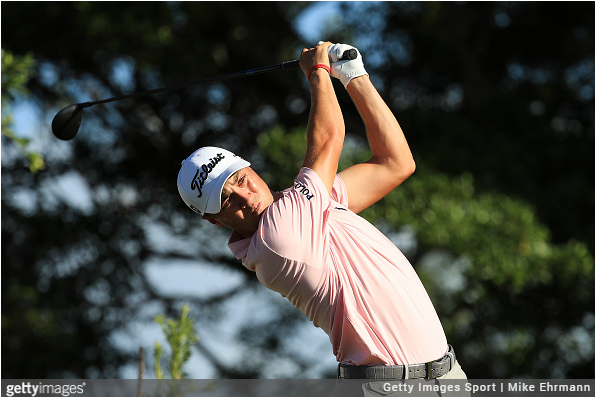 Did you take notice of seeing Tiger’s name on the leaderboard, and if so, what did you make of it after playing with him last week?

THOMAS: Yeah, I kind of saw it. You can kind of hear everything that’s going on behind you.

The roars from Patton and Sneds were a little different sounding than the ones for Tiger, so I knew when something good was happening. It was a little slower out there today, too, so some of the holes we could kind of watch.

I don’t know, it’s great. I would love — I’ve said that before, I would love nothing more than to come down 18 with him on Sunday and both of us have a chance to win. 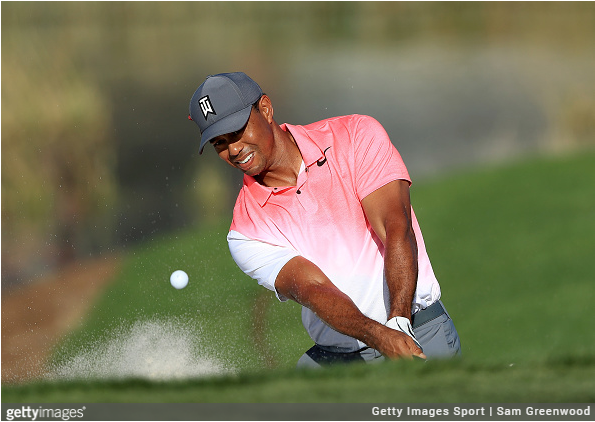 How did you feel about the crowd on 17, was it close to the edge?

WOODS: As long as they don’t yell on our golf swings, we’re fine. They can be raucous. They are having a great time.

It’s fun. They are having a blast and hopefully we can execute golf shots but as long as they don’t yell on our golf swings, everything’s cool.

I know Phoenix guys were telling me this year, they were yelling and trying to time it. Well, there’s really no reason to do that.

I think that most of the people there at 17, most of them are golfers and they understand how hard a golf shot that is. So they are being respectful but obviously libations are flowing. 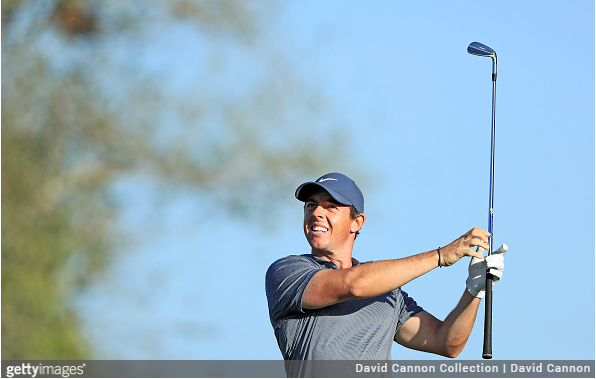 Just to piggyback on Doug’s point, when conditions are this tough and this is nothing like Augusta, what do you hope on Sunday afternoon to have taken out of the week?

McILROY: World Ranking points, FedExCup points and some cash hopefully. That’s about it.

I don’t think there’s anything else you can really — there’s nothing I’ve done over the last two days where I can say, oh, yeah, that will help at Augusta. 5-irons from 170 yards isn’t really what we do around here.