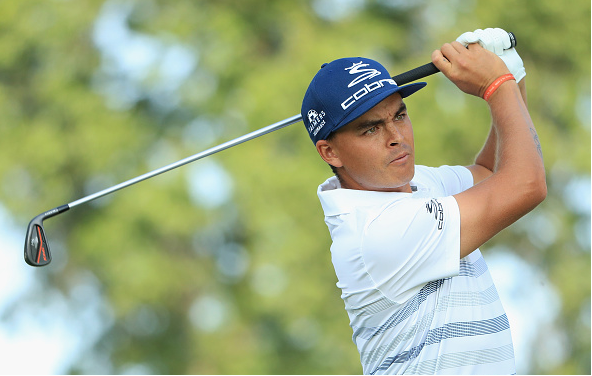 The Dell Technologies Championship is the second of the four-tournament FedExCup Playoff, and will once again be contested at the Arnold Palmer-designed TPC Boston in Norton, Massachusetts.

Limited to the top 100 in the FedExCup standings, the field includes the biggest names in golf, all vying for big-time points (2,000) and a bigger payday ($1.575M).

Here are the Power Picks for this week’s Dell Technologies Championship at TPC Boston. 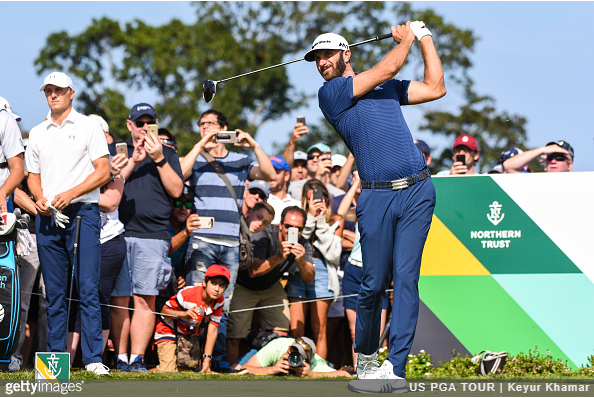 Dustin Johnson enters Boston fresh off a win over Jordan Spieth in a playoff, his fourth victory of the season. The world No. 1. DJ, who feels he’s “back,” moves into pole position for the FedExCup race.

DJ’s four wins, which include a pair of WGCs and a FedExCup event, move him into a tie with Justin Thomas for the most titles on the season. He is now the prohibitive favorite to repeat as the Player of the Year. 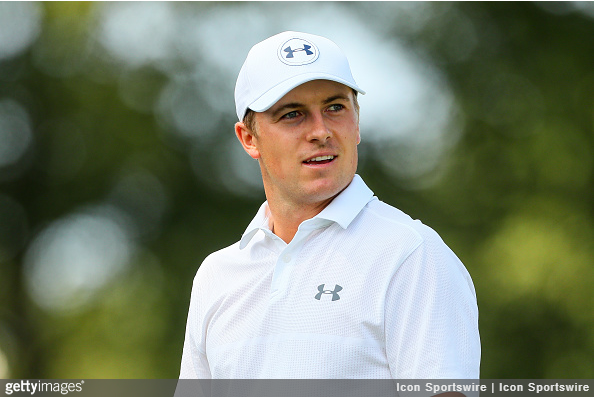 Going into last week, Jordan Spieth was 5-for-5 at converting 54-hole leads of two strokes or better into wins. One week later, Spieth is now 5-for-6.

Spieth is now No. 2 in the FedExCup standings, and with the resiliency Spieth has shown throughout his career, it is difficult to see him getting too down over what happened at Glen Oaks, but it is something to watch for nonetheless. 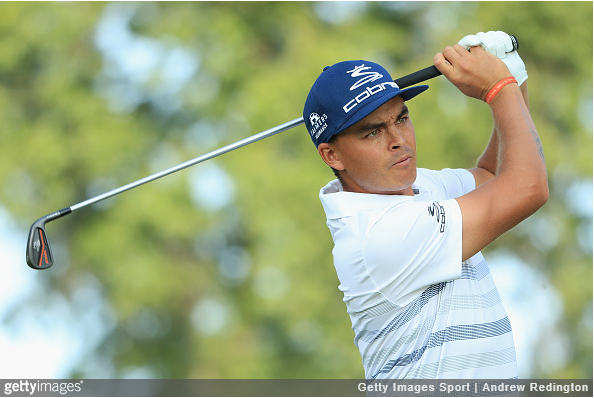 The 2015 Dell Technologies Championship winner was a 36-hole co-leader at The Northern Trust last week, but a nightmare start to his third round, where he carded bogeys on five of his first six holes, proved too much to overcome as he finished T20.

Fowler has just one victory in 2017, the Honda Classic in February, but has nine top 10s, and ranks second on Tour in scoring average. 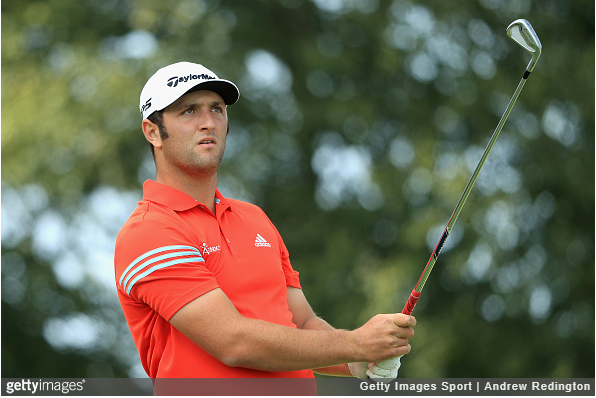 A T3 finish at The Northern Trust was the first top-10 in the U.S. for Rahm in three months. Playing his first full season on Tour, the 22-year-old Spainard is competing in his first FedExCup playoff, but inexperience has not held him back much this year.

Rahm has been especially strong with his driver, as he ranks third on Tour in strokes gained: off-the-tee. 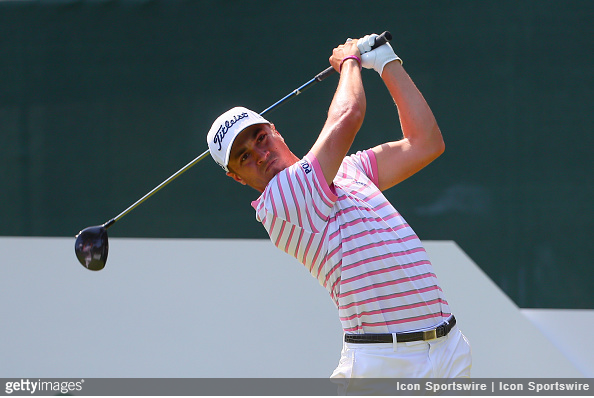 The PGA Champion played respectably at The Northern Trust, his first start as a major champion, following an opening-round 68 with three consecutive 69s for a T6.

His four victories on the season co-leads with Dustin Johnson, and he is the only player on Tour who has reached double-digits in top 10 finishes (10).

At No. 3 in the FedExCup standings, Thomas is a lock for East Lake, but he will need at least one high finish over the next two weeks to make it there with a coveted top-five position.