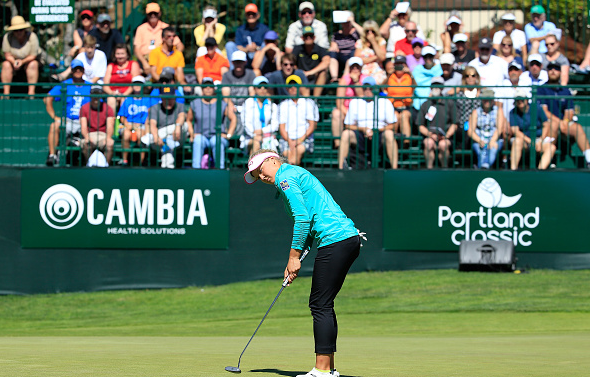 Only 10 tournaments remain until the season-ending CME Group Tour Championship in Naples, Florida in November. This week the LPGA Tour makes its annual stop in Portland, Oregon, for the Cambia Portland Classic at Columbia Edgewater Country Club. 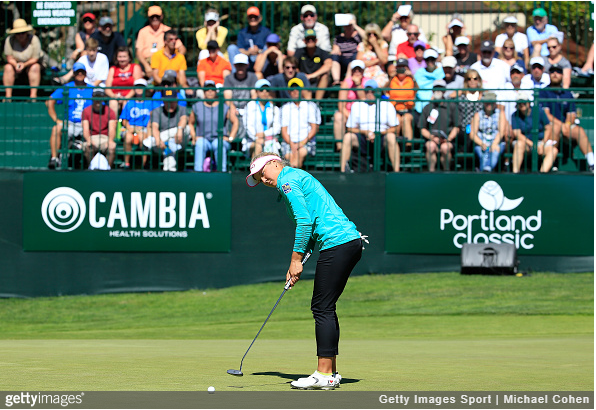 A star-studded field of the world’s best female golfers will make the trek from Eastern Canada to the West Coast of the United States, including four of the world’s top 10 players on the current Rolex Rankings list.

The first Cambia Portland Classic was played in 1972 at Portland Golf Club in Raleigh Hills as the Portland Ladies Classic. For the next twenty years or so it rotated between Portland GC, Columbia Edgewater Country Club, and Riverside Golf & Country Club.

From 1977 through 1982 the tournament was played as a team event, sponsored by Ping, and was essentially a precursor to the Solheim Cup. 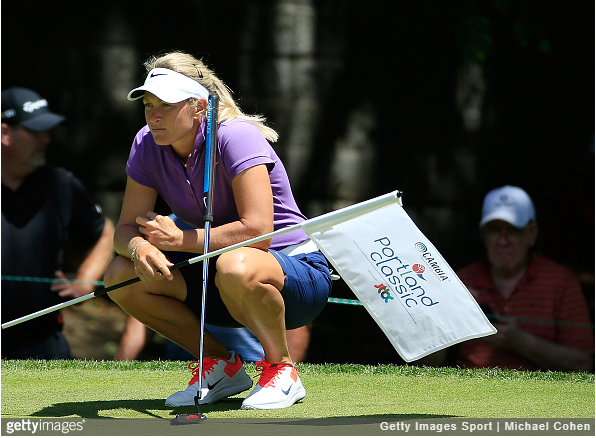 In 2015, then 17-year-old Brooke Henderson Monday-qualified and won the event by eight shots, the largest victory margin on tour since 2012, and became the tour’s third-youngest winner.

The tournament was first known as the Portland Ladies Classic. In 1978, Ping became the first title sponsor. Cellular One and AT&T Wireless Services were title sponsors from 1986 to 1995. 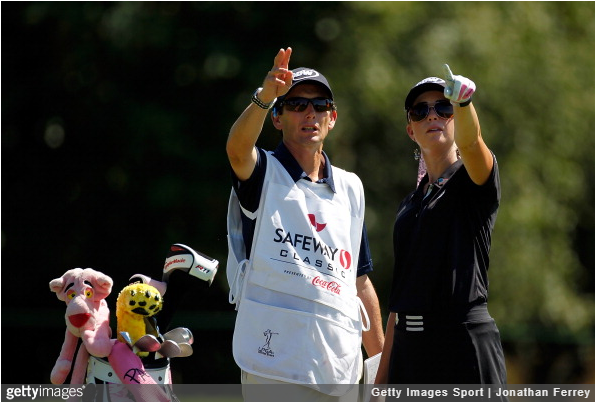 In 1996 Safeway took over as the sole title sponsor. Safeway dropped its sponsorship after 2013, and Portland-based Cambia Health Solutions became the presenting sponsor. 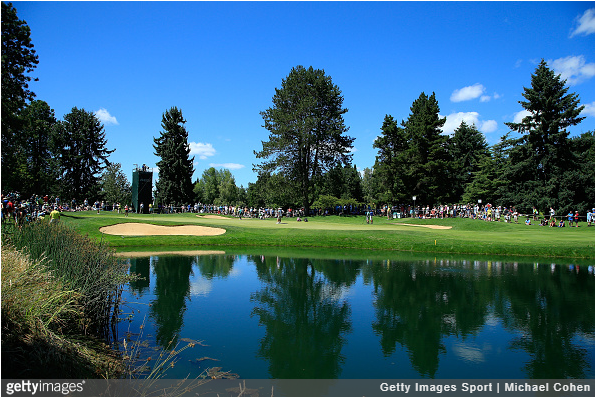 Opened over 94 years ago, in 1925, the club has hosted a number of tour events on the PGA Tour and LPGA Tour. It is located immediately west of the Portland International Airport.

The course was designed by A.V. Macan in 1924, just south of the Columbia River. It hosted the PGA Tour’s Portland Open Invitational four times in the 1960s, and has been the longtime host of the LPGA Tour’s Portland Classic over thirty times. 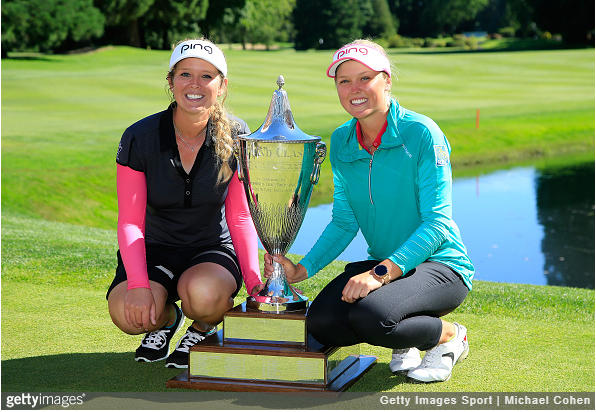 There are four players in the field who are currently ranked in the world top 10.

There are six players in the field who have wins on tour this season.

There are four (4) past Cambia Portland Classic winners in the field.