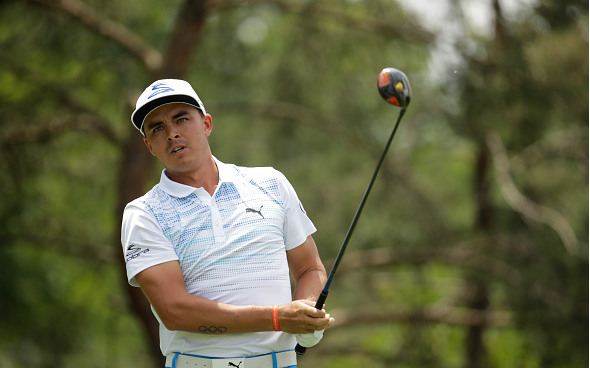 This week signals the 60th running of the FedEx St Jude Classic, and as always the field at TPC Southwind includes an eclectic mix of big names, up and comers, and grizzly vets – headlined by five-time major champion Phil Mickelon and World No. 9 Rickie Fowler.

As we do each week, here are 5 Power Picks for the FedEx St Jude Classic.

The immensely popular Fowler is as desperate for a major win as anyone on Tour, and he is going to be very motivated to play well in Memphis and bring some momentum to Erin Hills.

Ranked ninth in the world, Fowler has five top 10s this season in just 11 events, most recently finishing T2 at The Memorial just last week.

This will be just his second attempt at the FedEx St. Jude, but he did play well in his prior appearance, finishing T13 in 2014.

The 34-year-old Molinari from Italy has quietly been enjoying a tremendous season, both in the U.S. and Europe. In the process, he’s improved his world ranking from 80th after last year’s FedEx St. Jude Classic to his current position of 16th.

Molinari’s last two starts were the flagship events of both the U.S. and the European Tours. He played great in both: finishing T6 at THE PLAYERS Championship and solo-second at the BMW PGA Championship.

Scott has not contended much this season, but his two best finishes were both recent, and in big events: a T9 at The Masters and a T6 at THE PLAYERS Championship.

His only missed cut this season was at the Shell Houston Open, the tournament played the week before The Masters. That makes two ways Scott hopes history does not repeat itself this week.

Berger has not quite become the week-in, week-out contender that many predicted, but has still played well.

He has no wins this season (yet), but was a runner-up at a WGC event, the HSBC Champions, last October, and was solo-fifth at the Shell Houston Open in early April, which preceded The Masters.

Mickelson is still winless (going back to 2013), but he has yet to miss a cut in 14 starts this season where he has three top-10s.