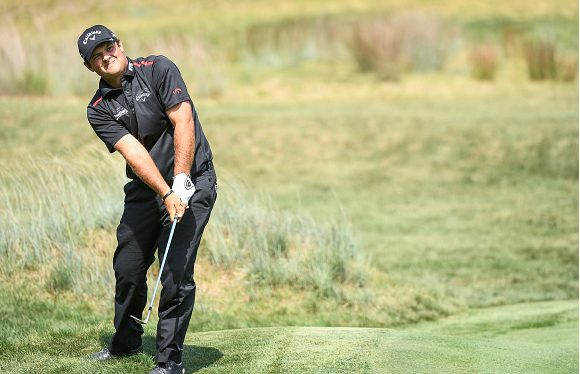 It all comes down to this. The Top 5 players entering the Tour Championship control their own destiny, while others will require some help and perhaps even a few prayers. East Lake Golf Club is once again the host of but it will play slightly different, due to the reversed nines this year.

Here are our 5 Power Picks for the Tour Championship by Coca Cola.

The man on a mission will be looking forward to put the perfect ending to his stellar year. He’s put together some good golf over the three Playoff events and will be looking forward to capturing the both titles on offer this week. In his two previous appearances at East Lake, Johnson finished 5th in both those times.
FedEx Rank: No. 1
OWGR: No. 2

A former winner at East Lake, Adam Scott’s best finish has only been a T-6th performance in the FedEx Cup era. Regardless, his T-4, 4, T-4 finish in the three Playoff events puts him as a potential winner this week. At over 7,300 yards, East Lake will test every player’s iron play, and Scott has been amongst the best this year.
FedEx Rank: No. 3
OWGR: No. 6

Jason Day has had his fair share of health issues in his young career. He withdrew last week at the BMW Championship with a sore back but should be recharged to capture something that he missed out last year, a FedEx Cup title. With a decent record at East Lake, the best putter on tour will have to once again bring his A-game to the greens.
FedEx Rank: No. 4
OWGR: No. 1

Although Patrick Reed doesn’t have much of a record to show at East Lake, he is playing some great golf off late and shouldn’t have a problem with where he stands in the FedEx Cup. Reed has eight Top-15 finishes in his previous nine starts with a win at The Barclays and another Top-5 finish at the Deutsche Bank Championship.
FedEx Rank: No. 2
OWGR: No. 8

Rory McIlroy is always full of surprises, just like he proved to us last week. The weather and the course should have been right up his alley, but putting the way he did at Crooked Stick, he didn’t stand a chance. Nevertheless, it’s a new week and McIlroy does have a decent record at East Lake, including a 2nd place finish in 2014.
FedEx Rank: No. 6
OWGR: No. 3