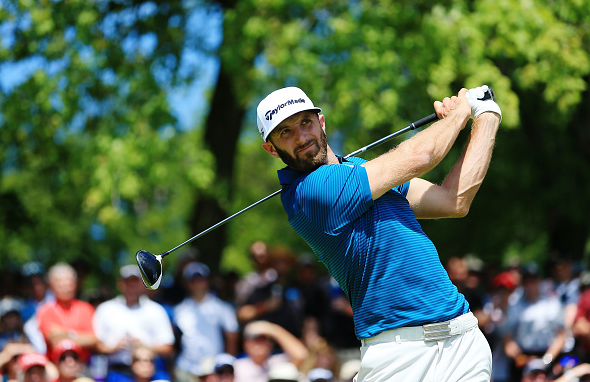 The WGC- Bridgestone Invitational is the fourth and final World Golf Championships event of the 2016-17 Tour season, and will once again be contested at the venerable Firestone Country Club in Akron, Ohio.

Limited to 78 players, with no cut line, the field includes each of the world’s Top 10 golfers, who are all vying for some late FedEx Cup points, along with a big payday worth $1.66M.

Here are the Power Picks for this week’s WGC-Bridgestone Invitational at Firestone Country Club.

This tournament will be the newly-minted Open Champion’s first since taking down an elite field at Royal Birkdale two weeks ago. It will also be the 24-year-old’s last competitive action before he attempts to become the youngest ever to win the Career Grand Slam, when he tees it up at the PGA Championship. 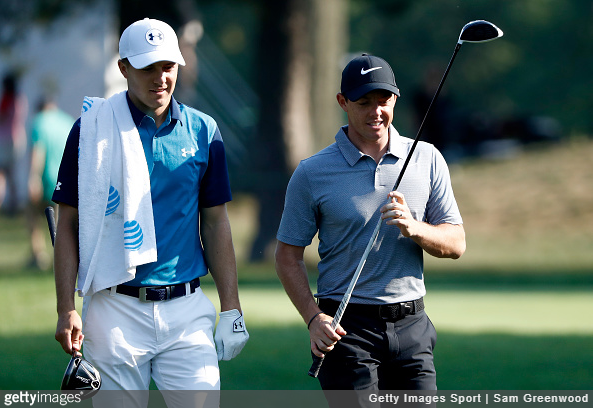 Spieth finished T3 at last year’s WGC-Bridgestone, shooting a final round 67 to finish three strokes behind Dustin Johnson. He was also T10 at the 2015 edition, saving his best round for Sunday.

Despite recent struggles to get back to where he was before he fell down a flight of stairs in Augusta, the defending champion has consistently brought his ‘A’ game to WGC events, as his five victories are the second most all-time (behind Tiger’s 18), and if he wins in Akron, he would become the first-ever to win three in one season. 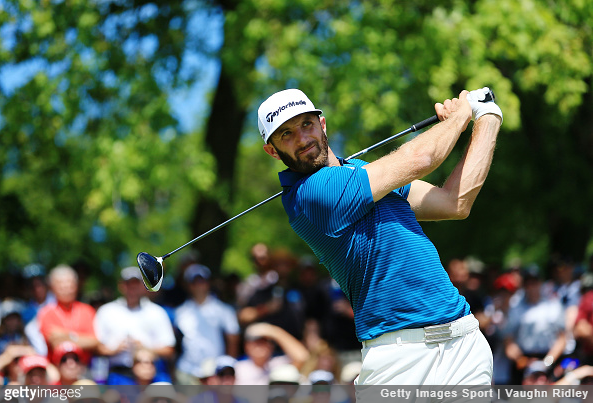 DJ would love to validate his season with a second career major championship, and it would be huge for his confidence if he could get back in the winner’s circle the week prior.

It has been a difficult year for the 2016 FedEx Cup Champion, as a rib injury sidelined him for a significant time, and he has struggled to find his best form since coming back. McIlroy’s struggled continued early-on at Royal Birkdale, but he rebounded to finish T4, although he was never really in contention.

The 27-year-old U.S. Open winner performed well in his first tournament as a major winner, as he was near the top of the leaderboard at Birkdale for all four rounds, eventually finishing T6.

Koepka also finished T6 at the 2015 WGC-Bridgestone, his first attempt at Firestone. Last year, an injury forced Koepka to WD during his opening-round.

The 2017 winner of the Honda Classic has been playing some of his best golf as of late. But with the recent dramatic wins by good friend Jordan Spieth, Fowler has become something of an after thought. With that said, he enters Firestone having finished in the top 10 in four of his last five starts, with three of those in the top 5. A T22 at Birkdale is his worst recent finish. 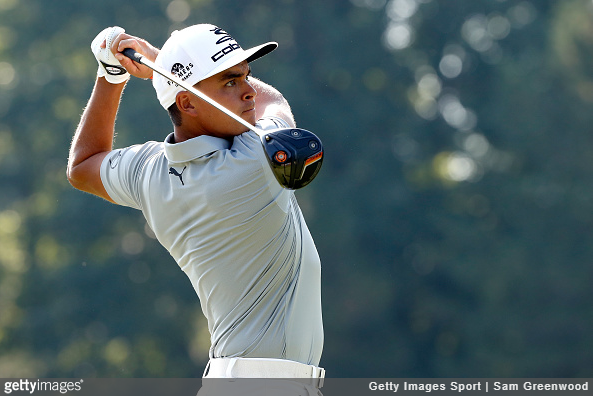