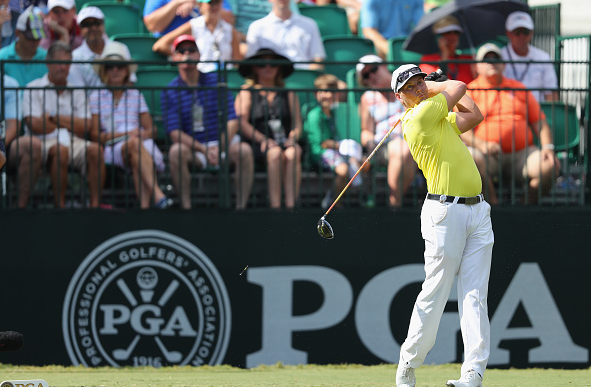 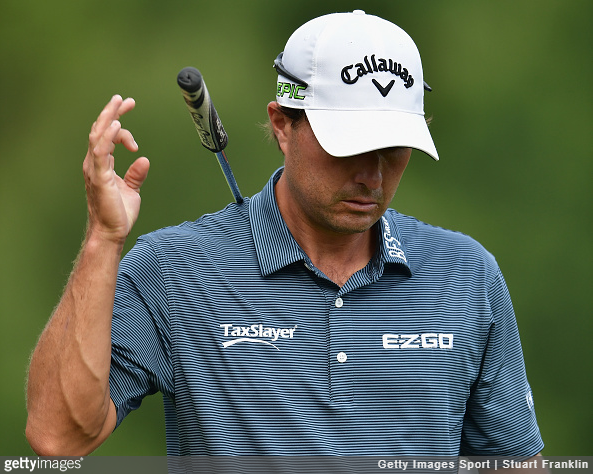 “I didn’t even know what he made. I wasn’t keeping his score. I was pretty consumed with what the heck I was trying it do on the second shot. I had never seen a hole location short of a false front before.

It’s unfortunate. He played good coming in and then gave it all away, so that’s tough.” 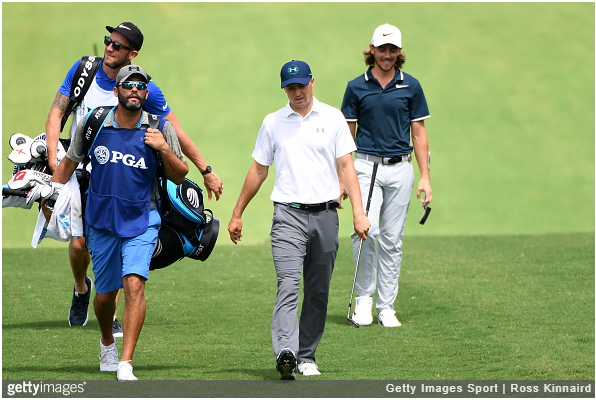 “I wouldn’t say it inspired me. I’ve played a few rounds with Vijay before. He’s a Hall of Fame golfer, somebody who has had unbelievable success. Only a few have in the game. It’s kind of a cool moment more than it is inspiring just to say I’m playing with this guy I grew up watching.

It’s real smooth around the greens what he does, but he just didn’t have a great day.” 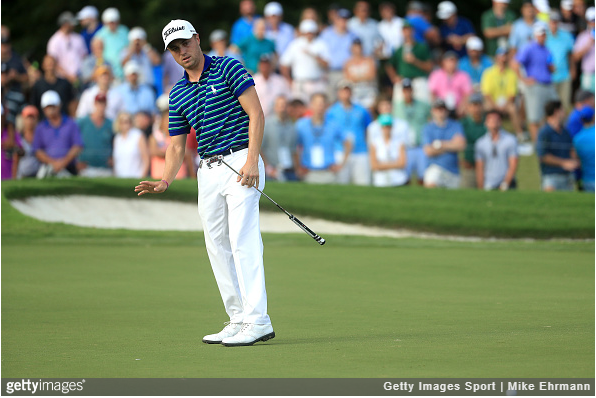 “I don’t like to think that I stole one. I like to think that I’m mature now and I can manage an under par round when I don’t have my best stuff. I think that’s why I feel like I’m ready to win a major championships now versus last year, I probably didn’t have that. Because you are going to have a day, usually at least a day in the tournament where you don’t have your best. You are not hitting it well. It’s what you can do with it.

That’s what Tiger did so well. He won tournaments by five or six with his B game or C game. It’s about managing it around here, trying to get it around. What I did today was definitely a confidence boost. It’s not the same as playing great. I’m definitely more tired than if I would have played great. I will definitely take it.”

CHRIS STROUD: Being In Final Pairing 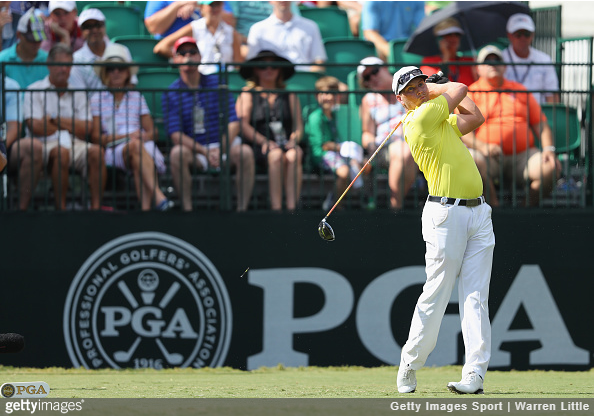 “I’ve dreamed about this for years, so it’s in there. I know all these guys are going to be super nervous. I’m sure I will be, too. But like I said, last week, just gave me an unbelievable sense of calm. I’ve never felt so relaxed on the golf course and I think it’s a lot of reason why I’m playing so well.

You know, I’m relaxed on the greens. I’m relaxed off the tee. And I’ve played so many weeks in a row, to be honest; I can’t really — my swing thoughts are the same. So everything’s really simple. So I’m going to use that to my advantage tomorrow.” 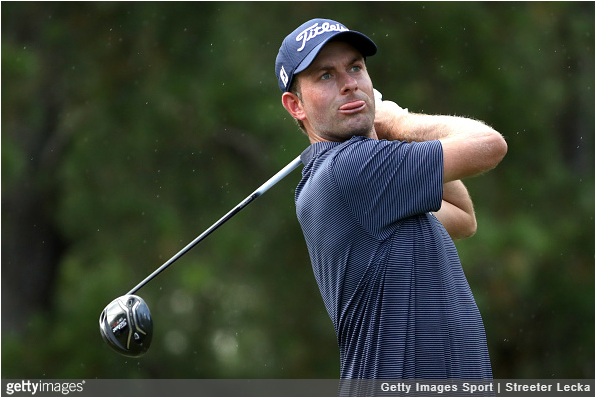 “I could tell starting a few weeks back they were growing the rough up. I don’t know if the intent to make it this difficult, but it’s really hard. I mean, I told the scorer in there I felt like really all week, but especially today with some of the pins and tees and length of the course, it feels like a U.S. Open. We are dealing with a long golf course, tons of rough, and crazy fast greens.

I don’t think historically that’s what the PGA — I don’t think that’s the stereotype of a PGA Championship. I feel like I’m out there trying to survive. Similar feelings to how when I play a U.S. Open. You shoot even par, you have done really well. In past PGAs even par is not that good. It’s definitely something to get used to.”