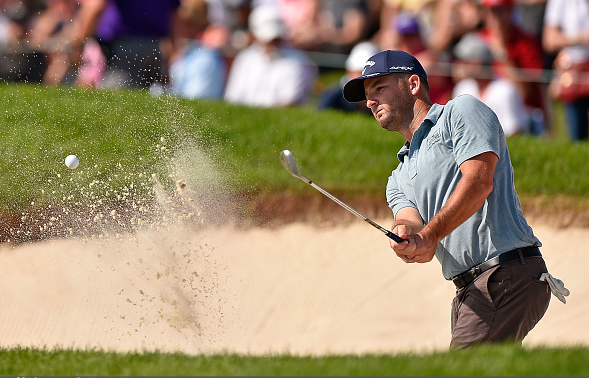 The best of the best on the PGA Tour might be in Akron this week, but the Barracuda Championship will have a hungry collection of professionals too.

Tour cards and the FedEx Cup playoffs are on the line for many in the 156-man field, meaning there will be a lot of scratching and clawing in Reno’s modified Stableford opposite-field event.

In this space, we examine which of the longshots make the best bets this week:

The 25-year-old Alabama product ranks 8th on Tour in driving distance, so the length of Montreaux should not be too daunting for him. 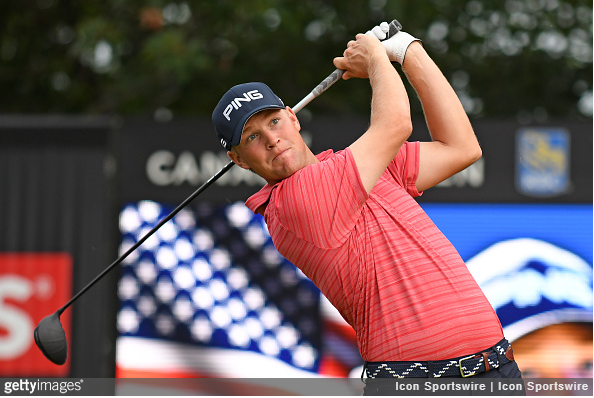 Mullinax has been very up-and-down in his rookie PGA Tour season, but he has had some great moments, most notably a T9 at the U.S. Open, and top 20 finishes at the FedEx St. Jude and John Deere Classic.

He got off to a great start two weeks ago against a similarly weak field at the Barbasol Championship, posting 68-65 over the first two rounds before a difficult weekend dropped him to T55. He was still #2 for the week in both driving distance and strokes gained: off-the-tee.

At #127 in the FedEx Cup standings, with the top 125 making the FedEx Cup Playoffs, Mullinax should be especially motivated to take advantage of his opportunity in Reno.

This is a fine combination of good recent form and good tournament history. As for the former, Gonzales was in contention at last week’s RBC Canadian Open, finishing T10 to bust out of a 3-month funk. He had three eagles over his final two rounds at Glen Abbey. 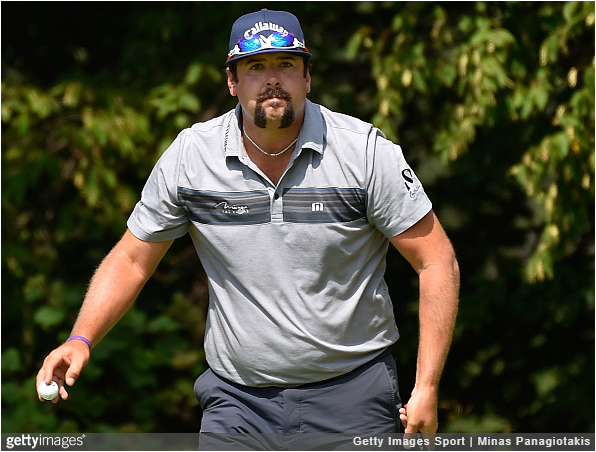 As for the latter, Gonzales finished fourth in this tournament just two years ago, setting the tournament single-round scoring record in the process when he rode 11 birdies to a +21 (remember the modified Stableford scoring system).

To say that Every’s last two PGA seasons have been a categorical disaster would be severely understating it. From 2012 to 2015, Every had two victories, both coming at the Arnold Palmer Invitational, one of the strongest fields of the non-majors, along with two runner-ups, two third place finishes, and 17 top 10s. 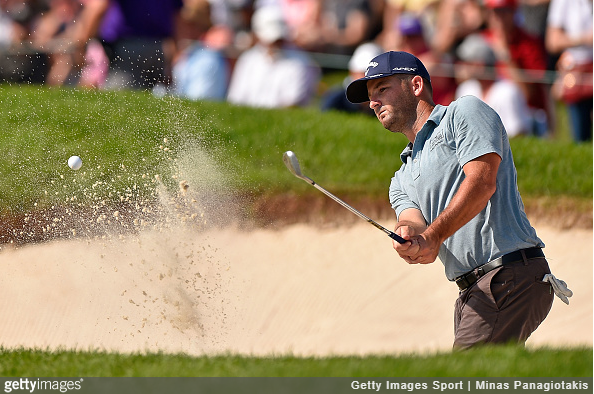 Then it all came crashing down.

It is a small sample size, but it looks like Canada’s national tournament might have been just what Every needed as he shot an opening round 65 and holding it together for a T14 finish. He hit it long and finished third in the field in strokes gained: putting.

If he is on the upswing back, his game is a nicefit for the Barracuda, and it may be the last time you can get him at those kind of odds in a field this weak.

Peak Every was a phenomenal putter and consistently scored well on par-5s, a key statistic for this tournament.

The defending champion at 100-1 odds? Yes, please. He has been terrible lately, but Jhonattan Vegas was in abysmal form coming into the RBC Canadian Open last week (five straight missed cuts, and 7 of his previous 8), and he was still able to defend his title. 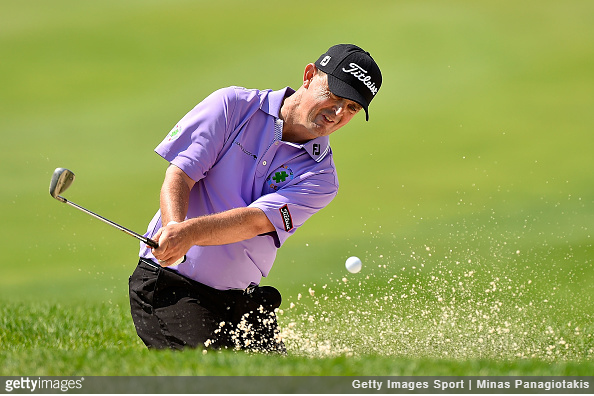 Familiarity can breed confidence. There have actually been four players this year who have successfully defended 2016 titles: Justin Thomas, Hideki Matsuyama, Daniel Berger, and Vegas.

At least Chalmers has a recent T25, which he posted at the John Deere Classic less than three weeks ago.

If the FedEx Cup playoffs started today, 24-year-old Tour rookie J.T. Poston would be the last one in, largely because of a strong first half of the season. 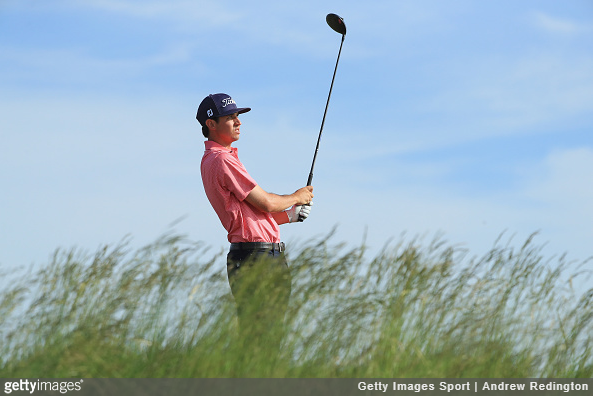 Now, after slumping badly in June, his playoff position is very tenuous. He has not had a top 25 since early May, but bounced back from that awful June by making the cut in his last three starts, peppering a few low rounds in to remind us that he is still the same promising young player we were raving about in March.

Against this field, this could be the week he puts it all back together.