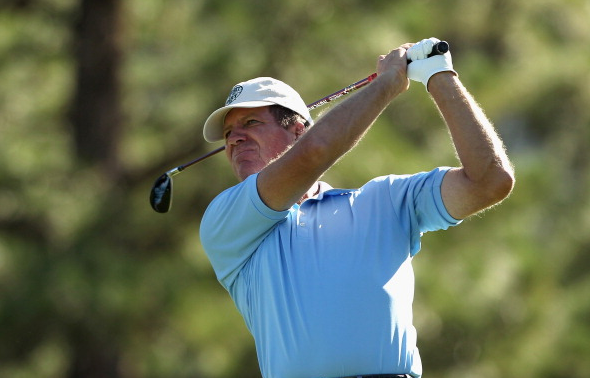 The Texas Golf Hall of Fame announced its list of new members for 2017, and one of them includes former PGA Tour star Steve Elkington. 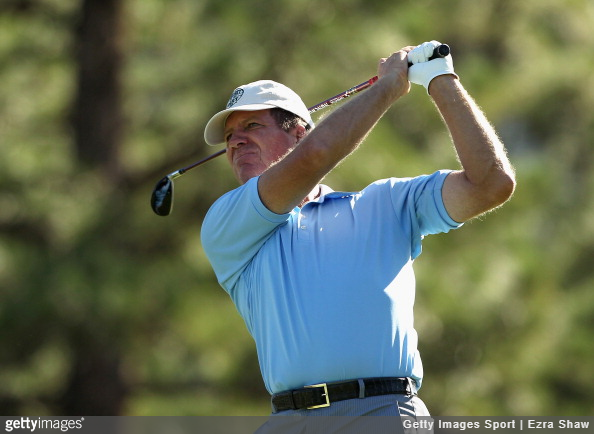 The one-time Houston Cougar was thrilled with the announcement.

“I’ve lived longer in Texas than in my home country of Australia, so this honor is special to me,” Elkington said in a press release. “So many famous players have come from the state of Texas and I’m proud to be included as one of those now.”

Elkington, who still lives in Texas, played for the University of Houston team during its heyday of golf prominence. He and Billy Ray Brown teamed up to form one of the most potent college teams in history, while leading the Cougars to national titles in 1982, 1984 and 1985.

Past inductees into the Texas Golf Hall of Fame include some of the biggest names in the golf, including Ben Hogan, Lee Trevino, Byron Nelson, Harvey Penick, Ben Crenshaw, Tom Kite, and former president George H.W. Bush.