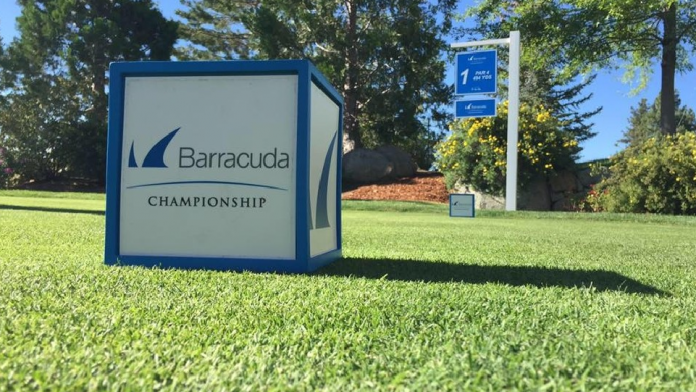 The Barracuda Championship tees off this week at Montrêux Golf and Country Club in western Nevada – located about midway between Reno and Lake Tahoe. 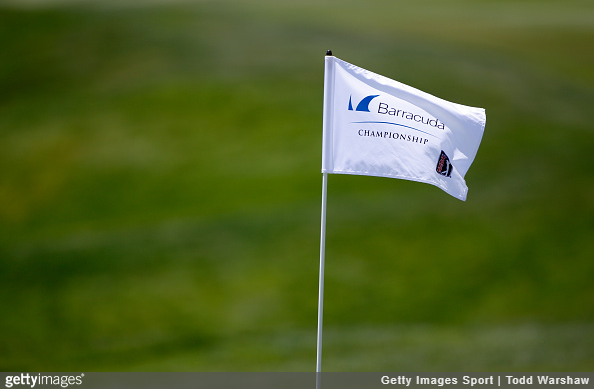 Founded 18 years ago as an alternate event to the WGC Bridgestone Invitational, and originally titled the Reno–Tahoe Open, the Barracuda is the only PGA Tour event which uses a Modified Stableford scoring system, or better known as points.

The ‘Cuda is one of four alternate tournaments on the PGA Tour’s schedule, with the others being: Sanderson Farms (WGC HSBC), Puerto Rico (WGC Dell), and Barbasol (British Open).

As an alternate tournament, the field is weaker, the purse is smaller, and the winnings are not quite as impressive (less money, and no Masters invite).

With all that said, it still is a PGA Tour event, and it is one of the most exciting professional golf events to watch.

The Nevada field is generally comprised of veterans on the career-downside, a bunch of up-and-comers, and a sprinkling of players who will actually be part of the FedEx Cup playoffs. 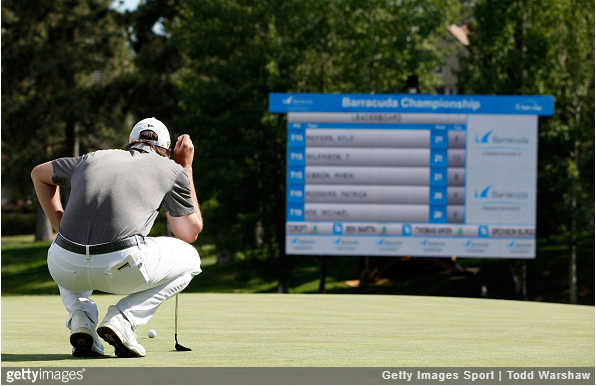 The defending champion is Australian Greg Chalmers, who finally broke through last year for his first career victory – ending the longest winless streak on the PGA Tour (18 years and 386 PGA Tour starts).

Chalmers was tied with 2013 Barracuda champion Gary Woodland on the 18th hole at Montrêux. A bogey by Woodland, though, coupled with an eagle by Chalmers, gave the 42-year-old Aussie a six-point spread and his first PGA Tour title. 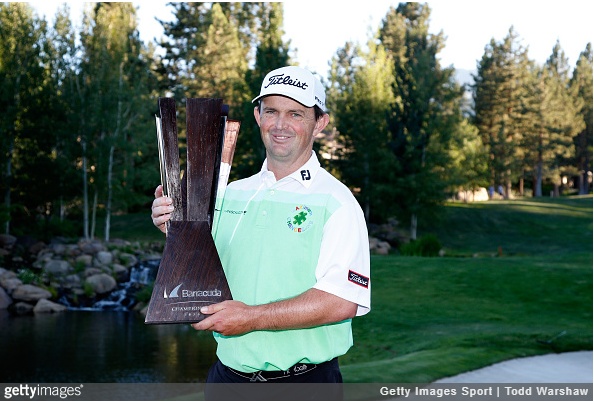 Chalmer’s previous best was a runner-up at the 2000 Kemper Insurance Open and 2009 Buick Open. At 42, Chalmers was the season’s oldest winner.

The Jack Nicklaus-designed Montrêux Golf & Country Club has been the host course since the tournament’s inception. Surrounded by snow-capped mountains, tall Nevada pines and some of the most pristine conditions on the PGA Tour, Montrêux is a favorite stop for fans, golfers, and media alike. 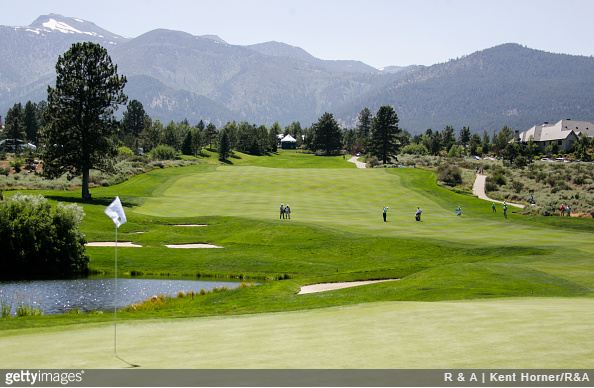 Featuring a number of drops in elevation, with breathtaking views, Montrêux is spread out across 7,500 yards of beautiful Nevada real estate, with its fairways outlined by towering pine trees and crossing flowing streams.

Nicklaus himself considers Montrêux one of his top five golf courses.