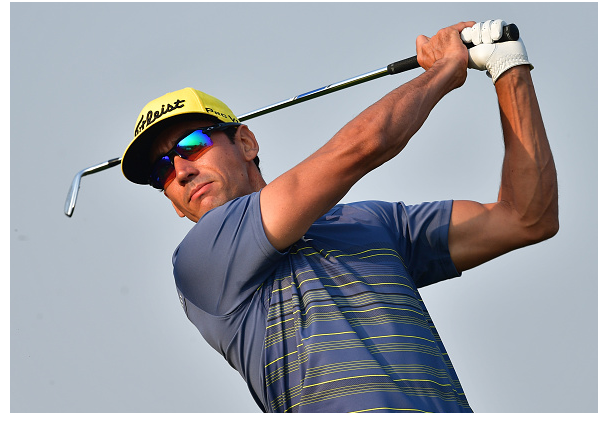 As the countdown to Augusta is narrowing down, the top players in the world will be making their final preparations at the WGC-Dell Match Play event. The field will be down in Austin, Texas at the Pete Dye-designed Austin Country Club.

The format this week is always fun for the players and the fans, as the Top-64 golfers in the world (who commit) will be competing in a match play format in 16 groups of four. The winner of each group will then advance to the single-elimination Round of 16.

To go alongside our 5 power picks – here are the 5 sleeper picks.

Hatton, who has won enough cash to gain temporary membership, seems to be flying under the radar every tournament. However, Hatton has yet to claim his one breakthrough win on the PGA Tour and until then, he will most likely be a sleeper every week. It is hard to project how Hatton will finish in a match play event but if he keeps playing his game, he should be alright.

Hatton has racked up 12 straight Top-25 finishes after his 3rd Top-10 of the year at the Arnold Palmer Invitational.

It doesn’t matter what state Cabrera Bello’s game is in, because he is a match play machine. Cabrera Bello is 11-4-1 in career match play events, including a 3rd place finish last year at the WGC-Dell Match Play.

Cabrera Bello has only played in 4 events so far this season but has yet to miss a cut and finished inside the Top-20 twice.

Rahm, who is undoubtedly running away with the Rookie of the Year award, has risen in the world rankings over the past year to get into the WGC-Dell Match Play this season.

It would be very difficult to go against Woodland this week, given his recent success on the PGA Tour. Woodland has played in 10 events this season – racking up four Top-6 finishes, five Top-25’s and only one missed-cut.

Although, Woodland has only made it out of the WGC-Match Play Round of 64 once, his best finish resulted in 2nd place in 2015.

Oosthuizen is one of the most consistent players in this event. Currently ranked 71st in the FedEx Cup race, Oosthuizen has piled up three top-25 finishes – including a 3rd place at the WM Phoenix Open.

The South-African native is no stranger to match play (15-9-2), and is coming off a runner-up finish in 2016, where he was outlasted by Jason Day.