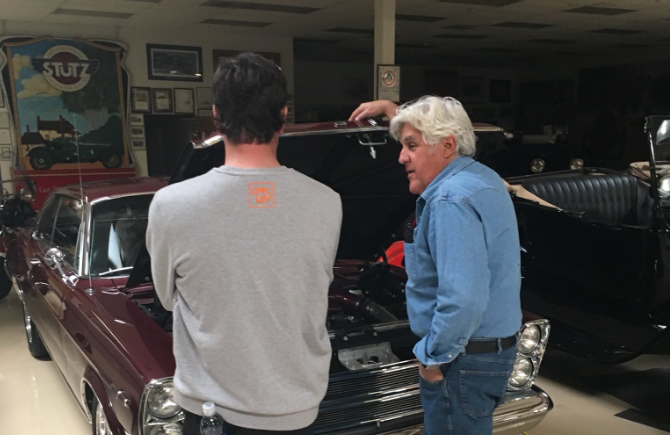 Bubba Watson entered the 2017 Genesis Open as the defending champion, and ranked No. 13 in the world. Just 12 months later, however, the two-time Masters champion has fallen off the map and will tee it up at Riviera this week as the 117th ranked golfer in the world. 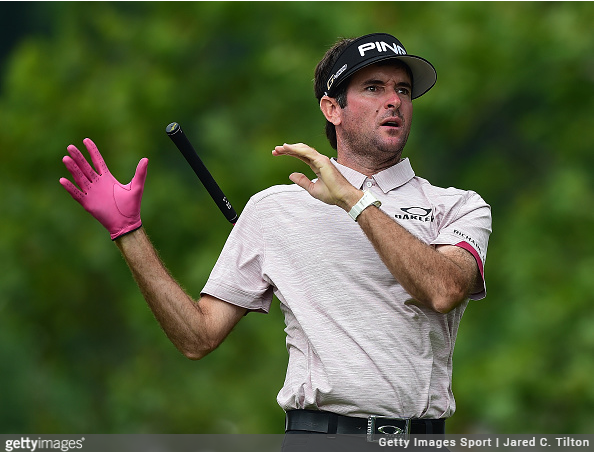 Unlike other top-ranked players who have collapsed in recent years, Bubba’s world-ranking plummet can’t be pointed to any specific injury or issue, but more seemingly a collective combination of out-of-order priorities.

Yet, as he prepares to tee it up this week at Riviera, having not smelled a top 25 finish this season, here’s what Bubba is focused on:

It was awesome seeing one of the most talented people I know today! @TheEllenShow #ILoveEllen pic.twitter.com/3pr5Yl9JCV

Hanging with @jayleno today @LenosGarage ? …which one should I ask to drive?? pic.twitter.com/ekPcmiv4KG

Custom to the core. Step inside the PING Tour Truck as we build @bubbawatson’s pink #G400 LST driver. pic.twitter.com/1Et8lJ2H8H

5. Bubba Says He’ll Pull Out of NBA Celebrity Game If It Interferes With Golf (Check That. The Other Way Around.)

Bubba Watson says he'll pull out of the Genesis Open if it interferes with playing in the NBA All-Star Celebrity Game: https://t.co/GgRNRrJ7Ke pic.twitter.com/MgiJC2EiPI