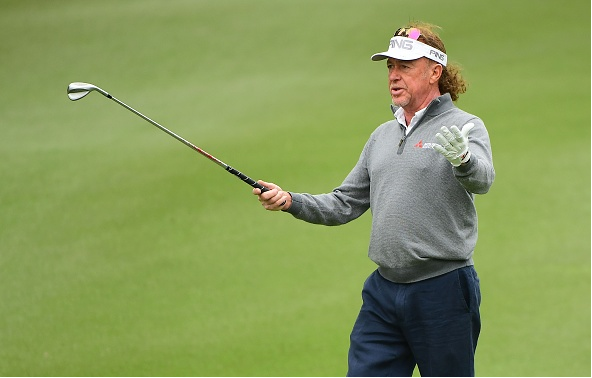 Miguel Ángel Jiménez, 53, turned back the clock on Sunday and wowed the galleries in Hong Kong, becoming the oldest player in European Tour history to shoot a score of 63 or under. 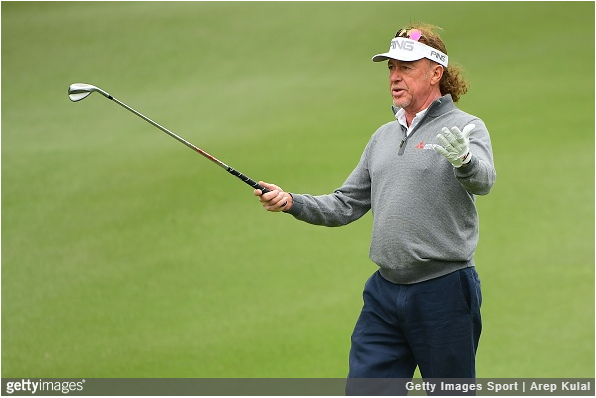 The sizzling final-round score was the lowest of the week and moved the flashy Spaniard 28 spots up the leaderboard, from T35 to T7 at 8 under.

Jiménez’s 63 was his second after the age of 50 – his first coming at the 2014 Turkish Airlines Open. It’s also one of only three 63s in Tour history produced by golfers over 50-years old (Bernhard Langer at the 2008 Hong Kong Open). It’s also the 10th time Jiménez has shot 65 or better in Hong Kong – the first player in history to record the feat.

“I love to come here. This golf course always makes me feel good because you need to play the game here. It’s not only about hitting it hard, you also need to control the ball. I was hitting the ball so well today and really enjoying myself out there,” said Jiménez, who became the first player in Hong Open history to shoot 65 or better 10 times.

In classic Jiménez form, the senior star signed off by saying, “I’m now going to sign some autographs. Then I’m going to light my cigar and have a bottle of wine because the terrace here at Hong Kong Golf Club is a great place to be.”