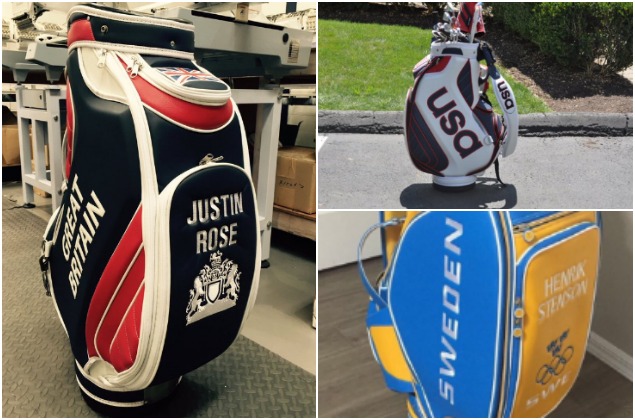 If you don’t have Olympic fever now, you will after looking at these awesome golf bags represented by seven different countries.

Golf makes a return to the Olympic Games in Rio beginning August 11th. It’ll be played on a brand new course so players want to make sure they look their best.

Could not be prouder to pick this bag up in 2 weeks for boss @JustinRose99 ….. @TeamGB … #COR pic.twitter.com/NlENdZteKM

Patrick Reed is using a Team USA golf bag this week at the @TravelersChamp . https://t.co/lCcTuXjN7m pic.twitter.com/I1cF5MKjVV

Who's ready for the @olympics? This Guy!! #USA #StarsAndStripes