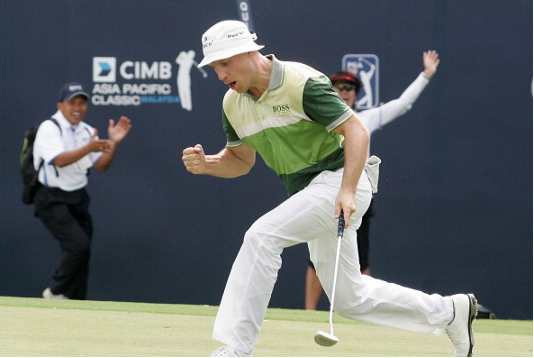 The CIMB Classic is the second event of the 2017-18 PGA Tour season, and offers a purse of $7 million. Its defending champ, Justin Thomas, enters the tournament as the newly-minted PGA Tour Player of the Year.

Here are eight things to know about the 8th annual CIMB Classic. 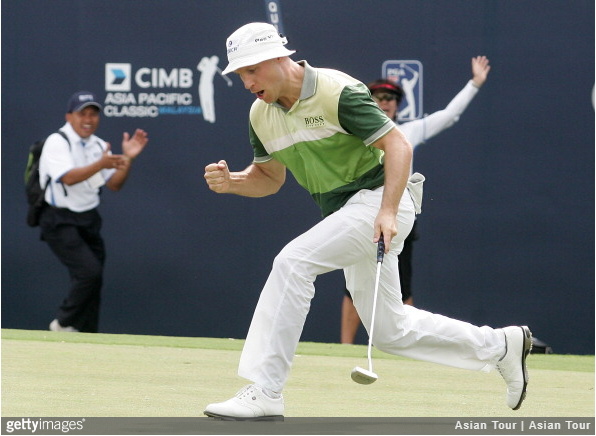 In 2010, Ben Crane shot an 18-under par to win the very first CIMB Classic. Crane beat out Brian Davis by a single stroke, and took home exactly $1M. At the time, it wasn’t an official PGA Tour event, and offered no FedEx Cup points. 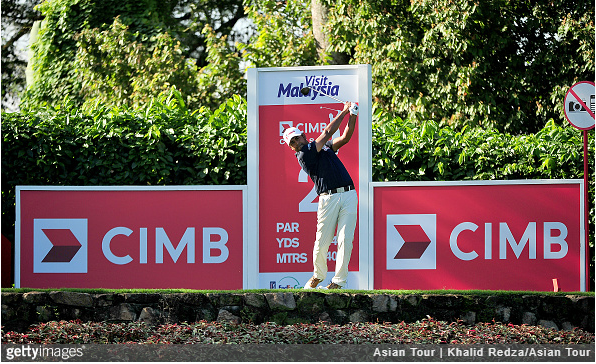 The title sponsor is the CIMB Group, one of ASEAN’s (Association of Southeast Asian Nations) leading universal banking groups. Headquartered in Kuala Lumpur, the CIMB Group is now present in 9 out of 10 ASEAN nations. CIMB Group recently announced the extension of its title sponsorship of the golf tournament through 2020. 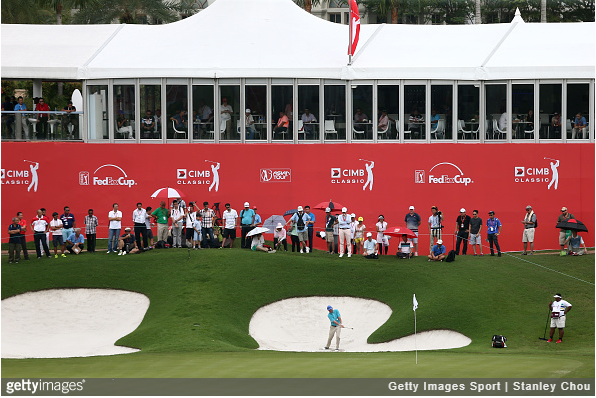 The CIMB Classic has been played at the West Course at TPC Kuala Lumpur since 2013. From 2010 to 2012, the tournament was hosted by the MINES Resort & Golf Club. TPC Kuala only recently became part of the TPC network. Prior to the licensing agreement, it was simply known as the Kuala Lumpur Golf and Country Club. It is Southeast Asia’s first golf facility to join the PGA Tour’s Tournament Players Club (TPC) Network. 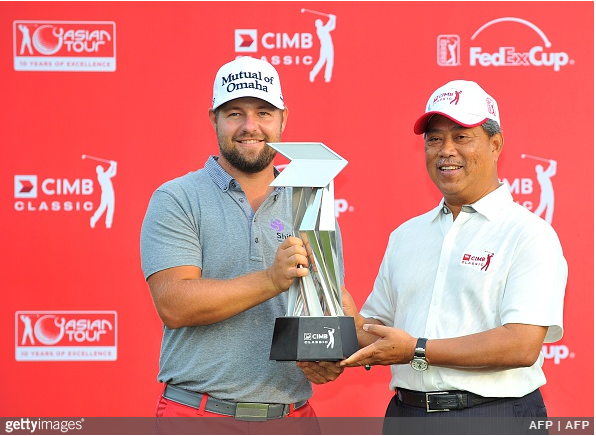 Moore, who finished T17 at last week’s Safeway Open, opted out of this year’s CIMB. 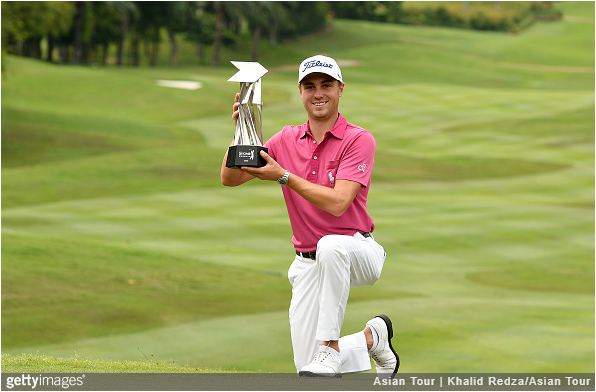 Like Moore, Thomas is a back-to-back winner having captured the CIMB title in his only two appearances (2015 and 2016).

Now 24, and as the recent winner of the PGA Tour’s MVP award, Thomas enters this year’s tournament as one of the game’s biggest stars. 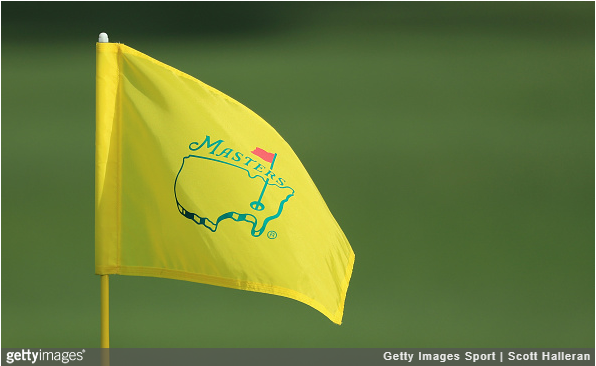 In addition to $1.26M, 500 FedEx Cup points, and a two-year PGA Tour exemption, the winner this week (if not previously eligible) receives invitations to the 2017 Tournament of Champions, a winners-only event in January, along with two major championships (Masters Tournament and PGA Championship) and THE PLAYERS Championship.

The winner also earns exemptions into six additional invitational events on the PGA Tour such as the Arnold Palmer Invitational. 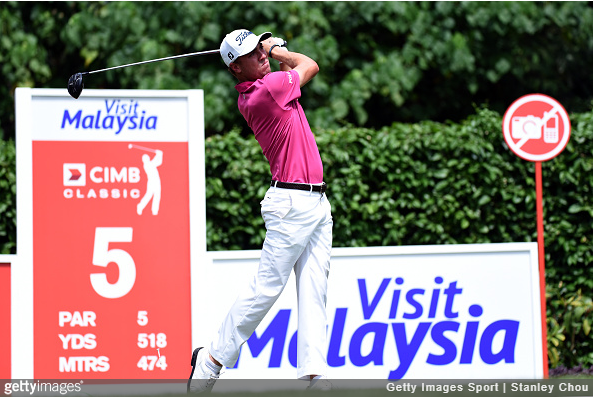 With the event located in Southeast Asia, not too many players would risk a 48 hour round trip flight if not guaranteed four rounds of play and some kind of compensation. Therefore, the field is limited to 78 players and, similar to World Golf Championship events, has no cut line after 36 holes.

Qualifiers include the Top 60 available players from the previous season’s FedEx Cup Points list, the Top 10 available money leaders from the Asian Tour Order of Merit and eight sponsor exemptions, which include two Malaysians. In 2016, the last place finisher, Malaysia’s Danny Chia (+17), walked away with a check for $12,880. 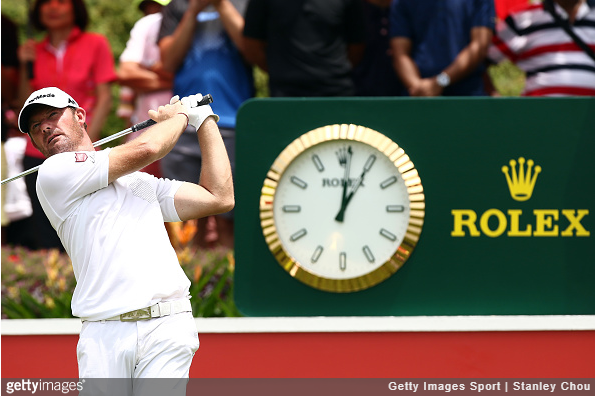 This is an important pro tip for golf fans (and PGW staff too). The tournament is being played in Kuala Lumpur, Malaysia – which is exactly 12 hours ahead of the Eastern Time Zone here in the United States. With this time difference, players will actually be teeing off Wednesday night, which is kind of neat.

This post originally ran in the lead-up to the 2016 CIMB Classic. It’s been updated to reflect current news and information.