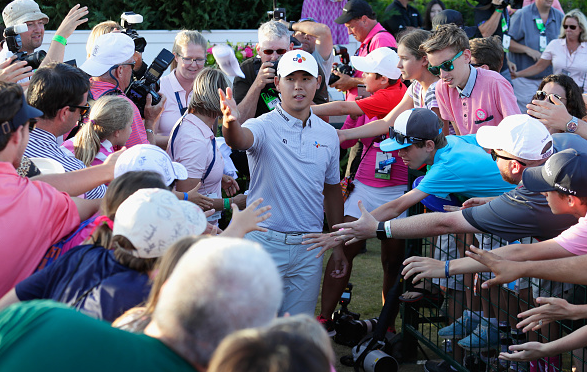 On Sunday at TPC Sawgrass, Si Woo Kim became the youngest player to ever win the PGA Tour’s flagship event, the PLAYERS Championship.

Here are 8 other factoids that may (or may not) interest you about the young South Korean star.

10 Factoids To Know About the PGA Championship