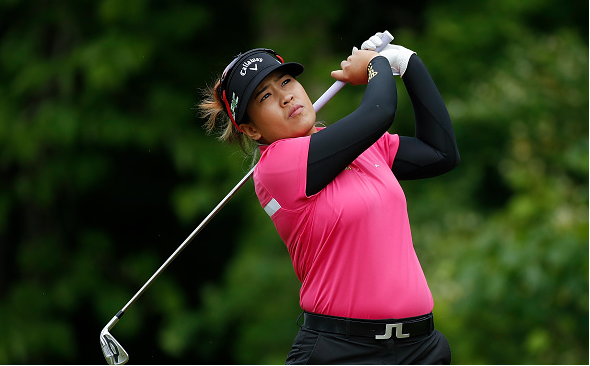 Going into last week’s LPGA Shoprite Classic, it was known that Lydia Ko’s 84-week run at the #1 spot in the Rolex rankings was going to come to an end.

She was not entered into the tournament and there was no way for her to hold onto the spot mathematically. The question that needed to be answered was: who would take over that position? The answer became Thailand’s Ariya Jutanugarn.

“I’m going to say, it’s not important because when I play, I really want to have fun. I really want to be happy on the course, and whatever happens, be really happy and have fun, that’s my goal.”
–Ariya Jutanugarn