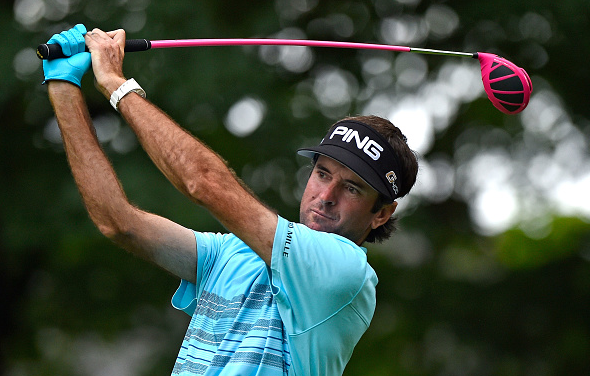 Two-time Masters Champion Bubba Watson has surprisingly struggled to get his 2017 season going, with just two top 10s in 17 official Tour events, but after he shot a season-low 6-under 66 in the first round of the RBC Canadian Open, his better form may be coming.

Watson, who was the Canadian Open runner-up in 2015, was bogey-free in his first round at Glen Abbey.