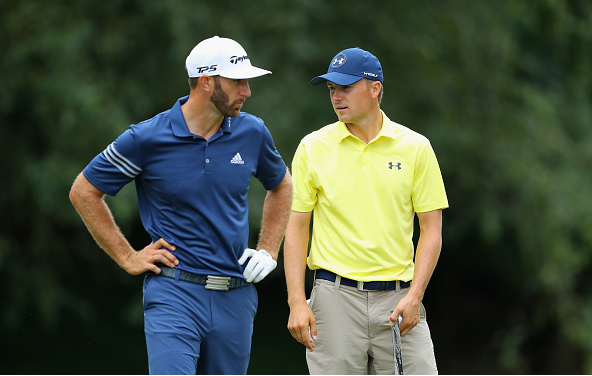 Despite the fact that many golf fans consider the PGA Championship to signify the end of the season, the PGA Tour season marches on with the big-money FedExCup playoffs, starting this week at The Northern Trust at Glen Oaks Club.

The tournament, formerly called The Barclay’s, will feature the top 125 players in the final FedExCup standings, with Patrick Reed defending his fifth career title, and seeking his first one of the season.

As we do each week, let’s take a look at the field, by the numbers.

All 10 of the top 10 in the current FedExCup rankings will be in the field.

Nine of the top 10 in the Official World Golf Ranking will be in the field. Sergio Garcia (5) chose to sit out.

There are 5 former FedExCup champions in the field this week. Former champ Brandt Snedeker (2012) is out with an injury.

There are five players in the field with multiple major championship titles.

There are seven players in the field with at least 10 PGA Tour wins. Adam Scott (12 wins) is not in the field due to birth of child. Garcia (10) chose not to play this week.

A record twelve rookies qualified for the playoffs this year. But only 11 will be in the field, as Dominic Bozzelli (115) is out with an injury.