The PGA Tour’s regular season is over, and it’s now time for the big-money four-tournament stretch called the FedExCup playoffs, which starts this week with The Northern Trust, and winds up at East Lake in Atlanta towards the end of September. 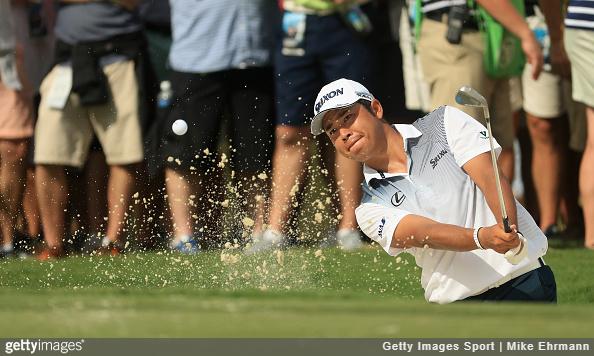 The 7,346-yard Glen Oaks Club will once again host the 125-player first-tournament field – who will all be vying to score a big portion of the $8.75M pie, as well as a better position in the FedExCup standings.

Patrick Reed, who captured his fifth Tour win with a 9-under total in 2016, will return to Old Westbury, New York to defend his title.

According to bookmakers, Hideki Matsuyama is the slight favorite at 10/1, with Rory McIlroy and Jordan Spieth right behind at 11/1.

The Odds To Win: The Northern Trust