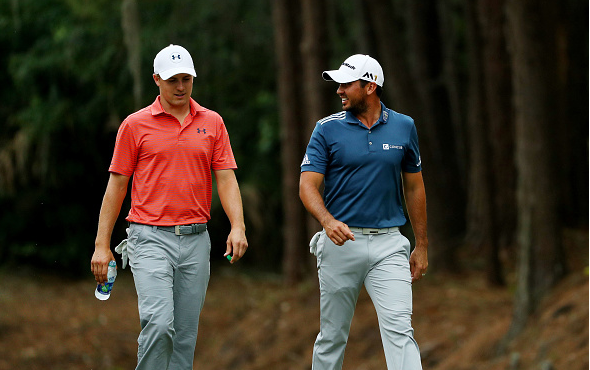 The Travelers Championship field is one of the strongest in years, with three players ranked among the world’s top five, including Rory McIlroy (No. 3), Jason Day (No. 4), and Jordan Spieth (No. 6).

This year’s tournament will also feature seven former winners of the Travelers Championship, led by defending champion Russell Knox and Bubba Watson, who has won twice, in 2010 and 2015.

Here’s a look at the field by the numbers.

Six players who finished inside the top 10 at the U.S. Open.

Seven past champions of the Travelers Championship.

Seven of the top-10 finishers at the 2016 Travelers Championship.