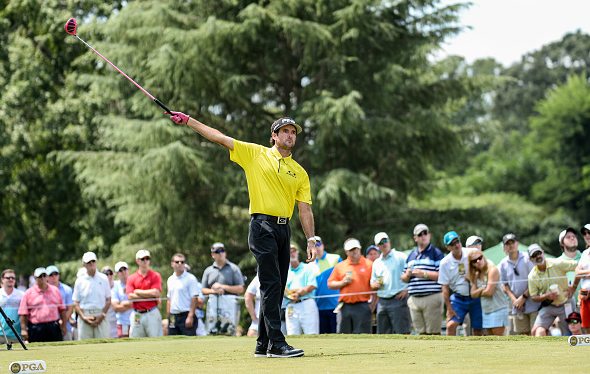 The Northern Trust eliminated 25 of the 125 players who made the FedExCup playoffs. Notables who said goodbye to their seasons included Luke Donald, Geoff Ogilvy, Jimmy Walker, Steve Stricker, and Nick Watney.

Surprisingly, only three players who came into the playoffs in the 101-125 range moved onto the Dell Technologies Championship: Bubba Watson, David Lingmerth, and Harold Varner III. 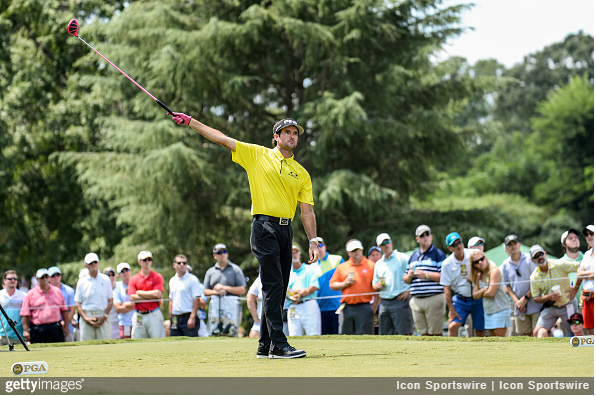 Those three replaced Byeong Hun An, Robert Garrigus and Seung Yol-Noh in the top 100.

TPC Boston will whittle the field down even further, as only the top 70 upon the completion of this week’s tournament will move onto the BMW Championship, which is being held at Conway Farms Golf Club.

As a result, those currently in the 71-100 range are under pressure to, at the very least, make the cut in Norton.

Notables On The Bubble

On average, just over six per year jump inside the top 70 at this event, which has the players just on the other side of the bubble nervous too.

Right now Grayson Murray holds the No. 70 position. No. 68 Brandt Snedeker will not be playing, as a rib injury shut his season down, meaning he is virtunone guaranteed to be among those who drop out of the Top 70. 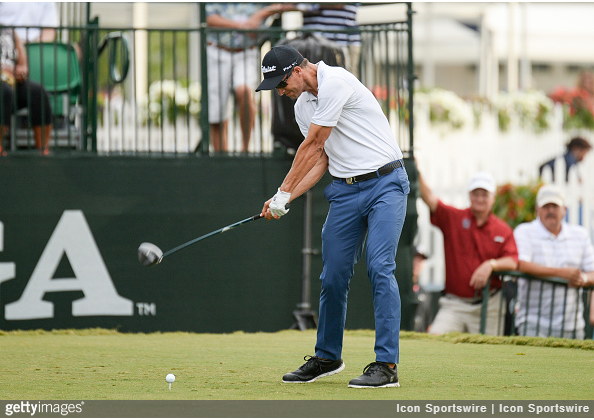 Adam Scott had originally announced that he would forego this tournament, as he and his wife were waiting on the birth of their second child, but with the child being born last Wednesday, Scott flipped his plans, and now will be at TPC Boston.

At No. 73 in the rankings, Scott would have been eliminated completely otherwise.

It is not just those around and below the top 70 that are motivated to improve their standing either. The Tour Championship only invites the top 30 in the standings after the BMW. 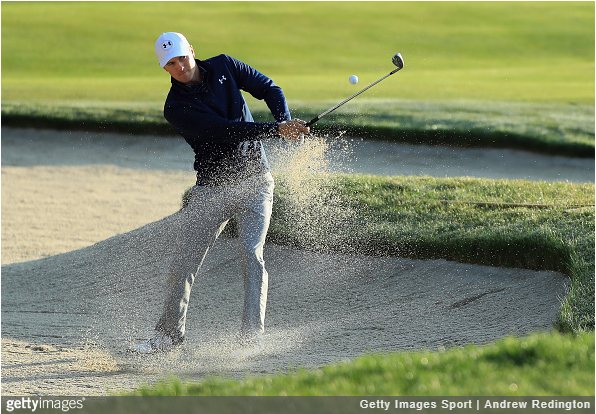 Some are already guaranteed a spot at East Lake, but those who haven’t greatly increase their margin of error in Chicago if they place well in Boston, not to mention that those who are in the top five going into East Lake are guaranteed to win the FedExCup if they win the Tour Championship.

If those five are serious about winning the FedExCup and its $10 million prize, and there is no good reason they would not be, they are best served by continuing their great play into this week. This is not a week off for anyone.