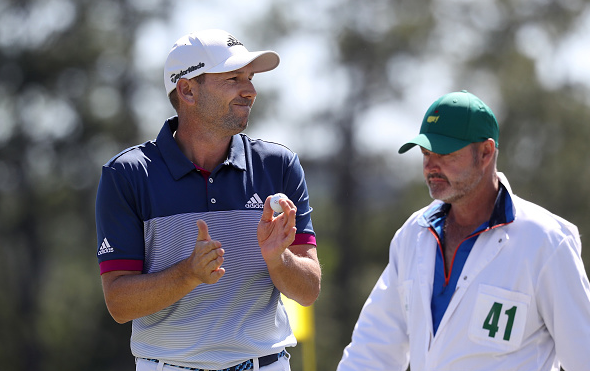 We nearly had another scoring controversy but thankfully because of social media it was resolved within an hour, and had no impact on the tournament, or the field.

The scorekeepers at the Masters credited Sergio Garcia with a triple bogey 7 on the par-4 10th hole, despite the Spaniard scoring just a bogey-5.

The official scoring system had posted Garcia’s incorrect score on its website, around the course, and via TV broadcasts – which caused confusion on social media.

Don't believe your app @TheSergioGarcia is -2 not Even par he made bogey on 10 after hitting a provisional, finished with original ball

After a wayward tee shot on 10, Garcia hit a provisional ball. However, he found his original ball and played it from the spot. The scorers thought Garcia was playing his provisional, and assessed him with two-stroke penalty.

The tournament eventually corrected Garcia’s score after verification, and updated it in its system.

There was a scoring-reporting error with Sergio Garcia. He made a bogey 5 on No. 10. The error is being corrected. #themasters

Garcia shot a second-round 3-under 69 and is tied for the lead with Charley Hoffman at 4-under through 36 holes.