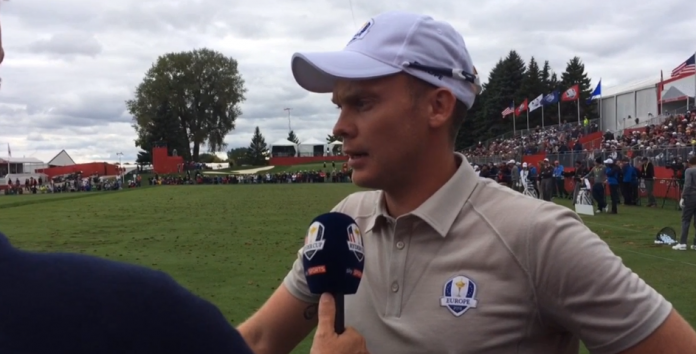 It was only a matter of time before Willett addressed his brother’s satirical article in which he refers to US Ryder Cup fans as “cretins.”

Earlier in the week, in an attempt to generate some excitement for the European Ryder Cup team, Danny Willett’s brother wrote a lengthy article about the Ryder Cup, some of it poking fun at American fans.

Naturally some thin-skinned people were offended and the 2016 Masters Champion apologized:

It’s a shame it had to come to this. The article was in good fun and just a way of getting European fans excited for the tournament.

Editor’s Note: The article was so over-the-top and incendiary that it was assumed to be in “good fun” and “satirical.” It was not.