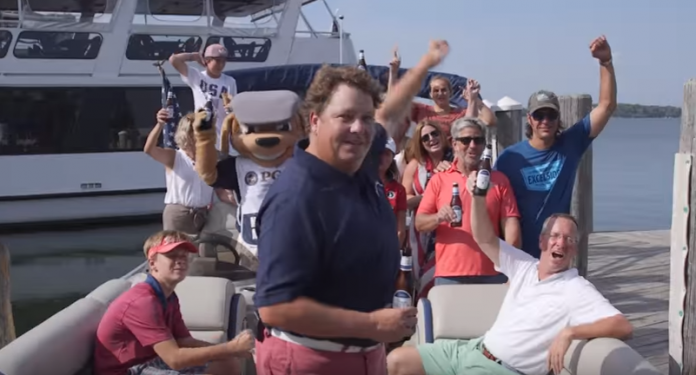 Minnesota native and PGA journeyman Tim Herron wants to invite you to a party he’s having just five minutes from the site of the 2016 Ryder Cup.

This isn’t your run of the mill Midwestern cookout either. This party has boats, bands, and bars all on a lake down the street from Hazeltine.

With no shot of making the team in any capacity, Tim “Lumpy” Herron has decided to throw a kick-ass party instead.

If you’re attending the Ryder Cup matches be sure to take a break and swing through the Lake Minnetonka Block Party. It runs all weekend so if you only have tickets for one day of competition there’s plenty of time to stop by.

If you don’t trust Herron’s suggestions, perhaps Rickie Fowler’s will do: