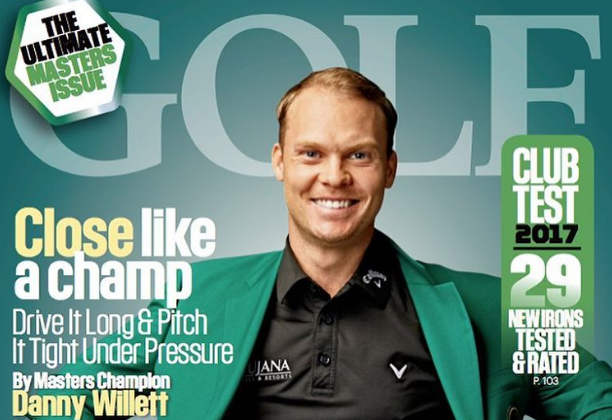 But the response from its followers on Instagram was brutal, and not really unexpected.

Let’s just say that Willett is not a very popular green jacket owner – with the theme being he’s won nothing since and he’s pretty much an accidental champ.