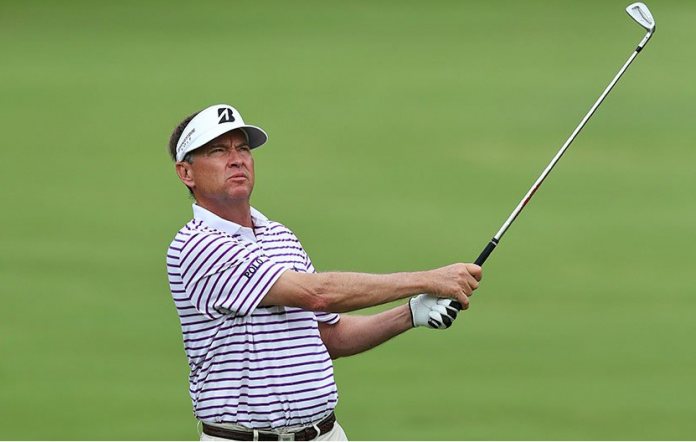 The World Golf Hall of Fame on Tuesday announced that Davis Love III will headline the Hall’s Class of 2017. The Ryder Cup Captain, and 21-time winner on Tour, is joined by Henry Longhurst, Meg Mallon, Lorena Ochoa and Ian Woosnam.

These five new members will be enshrined during an Induction Ceremony on Tuesday, Sept. 26, 2017 at Cipriani Wall Street in New York City during the week of the Presidents Cup.

The PGA Tour media folks have put together a nice video compilation of some of Love’s best shots as a Tour member.

Davis Love III has always been a great iron player.

His top-10 shots on TOUR … https://t.co/OrxZtTYLoa