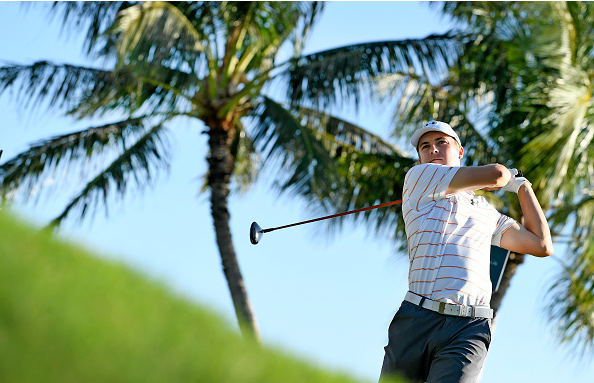 A look at some of the quotes from the top players after the second round of the Sony Open at Waialae Country Club, where Brian Harman leads by three shots. 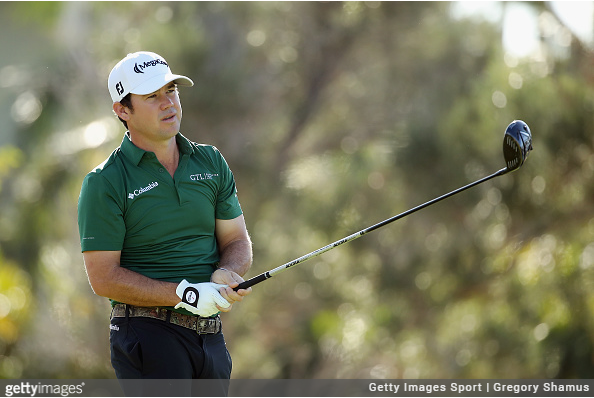 When you go back to midsummer and what you’ve been able to do since midsummer last year and into the fall and now this week, has anything changed, or is it just a matter of your game’s coming together?

I won the first week I put it in, and I’m just able to flight the ball so much better than I used to be able to, and the wind doesn’t seem to take it as much. That’s just a personal thing for me. 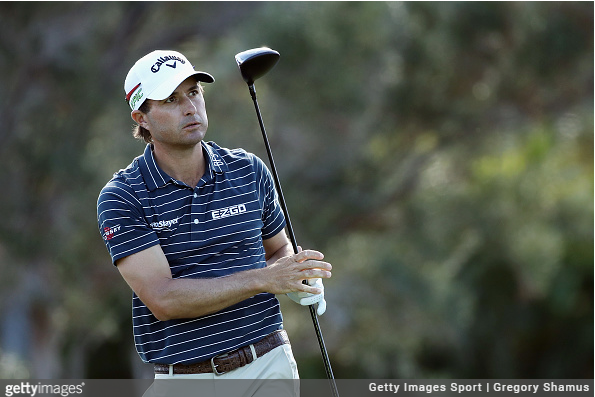 As you started the year at Kapalua, I know you wanted to get some momentum. Are you starting to see the fruits of your labor?

KISNER: I am. I was working hard on my game. Obviously, we’re kind of playing around the majors and getting ready for Augusta, but these are all good tests.

You’ve got to start seeing the work that you’re doing produce on the golf course, and that’s where I’m at in the transfer point of it. 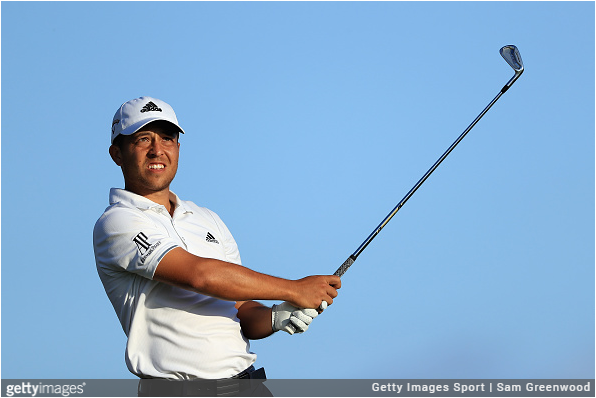 You get to 15, and that’s where it really fires up. Four in a row to call it a day. Was that just a perfect number? From my vantage point beside the green, I thought you made it for two.

SCHAUFFELE: Yeah, it looked pretty good in the air, but yeah, it was just kind of a stock half wedge, which kind of just was lucky.

With the fairways running out, it’s hard to kind of pick your numbers. 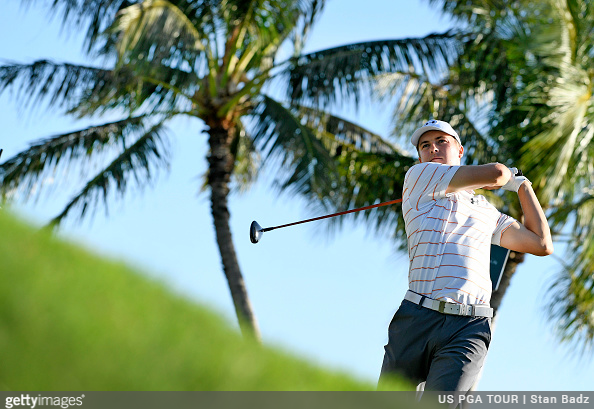 You lead me to my next question. Is that the aggressive mentality you feel like you’re going to have to have as you move towards Saturday?

SPIETH: Yeah, I think setting a goal for the next two days is important. I’m at 3 under now.

If I can maybe get to 16 under, which is what the leader Brian has done the first two days, going 13 under in two rounds.

It’s no easy task, but that would be a pretty a lofty goal to set, and I think that’s kind of our early goal.