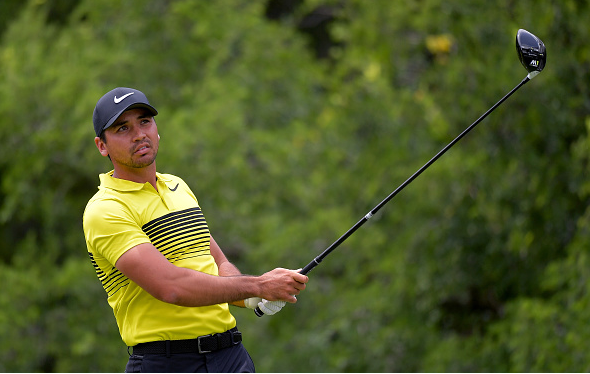 Jason Day fired a 7-under 63 on Saturday at TPC Four Seasons to take the clubhouse lead after 54 holes at the AT&T Byron Nelson.

Day started hot with a birdie on the first hole, however, after 5 straight pars, it appeared the former World No. 1 was not going to make the run he’d need to get into contention.

He was at 4-under when he stepped onto the tee box at the par-5 7th.

A par on the 18th closed out one of the best rounds of what has been a difficult season for the 29-year-old star.

"It's really cool to hear the crowds roar like that again."@JDayGolf made his move on Saturday.#QuickHits pic.twitter.com/Um2l5zoHld