Professional golf has a new World No. 1!

By slaying one of the few dragons he had not yet conquered, reigning PGA Tour Player of the Year Dustin Johnson moved to world No. 1 for the first time in his increasingly illustrious career. 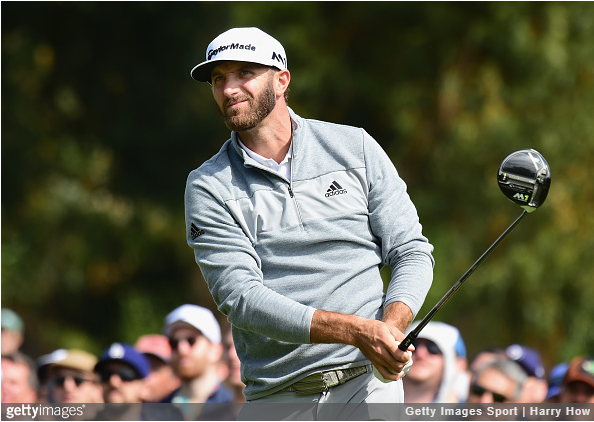 Due to weather delays in the early rounds, Sunday ended up hosting an extraordinary amount of golf, but Johnson took the drama out of most of it when he birdied the final three holes of his third round to take a six-shot lead immediately into round four, a lead he would not come close to relinquishing.

An easy-going final round even-par 71 resulted in a -17 finish for the week at a course where winning scores are often in the single-digits under par. He won by five strokes over the duo of budding Belgium superstar Thomas Pieters and Scott Brown.

Starting his week with a pair of 66s, Johnson was in good shape heading into the marathon Sunday round. By the end of his round 3 bogey-free seven-under 64, it was a bloodbath. 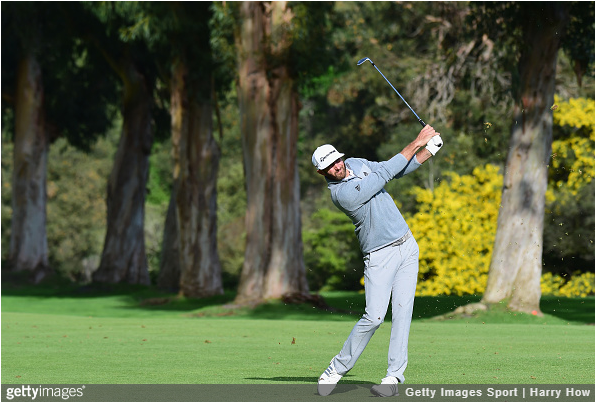 Birdies on 16, 17, and 18 put him five ahead of Wes Bryan, and then once he birdied 1 and 2 on his final round, his lead grew even larger, hitting eight strokes at its acme.

His round 4 back nine was surprisingly mediocre, with two bogeys and seven pars, but the damage had already been done to the field, and nobody was able to threaten his lead. Johnson was unassailable dominant for the week, leading the 144-man field in birdies, fewest bogeys, driving distance, and greens in regulation.

WHAT IT MEANS FOR DJ

Earlier in the day, DJ had downplayed the significance of possibly reaching #1 in the world for the first time with a win, but despite the refreshing modesty, it is an accomplishment he will be proud of. 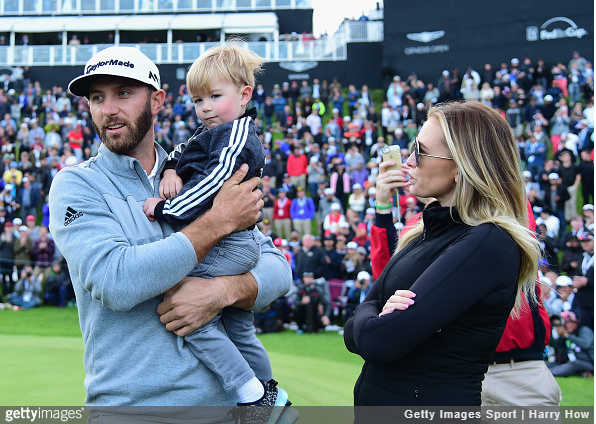 It is his 13th career victory, and perhaps more impressively, he now has at least one win in each of the past 10 seasons, his only 10 seasons on Tour.

Riviera had been a frustrating challenge to DJ in the past, as he’d come very close many times without a victory, including four top-4 finishes in his five most recent attempts. His current game seems to have no weaknesses, which even the younger guns on Tour should be intimidated by.

Nobody who followed The Olympics or Ryder Cup should be surprised to see Thomas Pieters so high on the leaderboard, but for his first crack at Riveria and having not played much yet in the U.S., finishing T2 is phenomenal. He was unstoppable in the final round, shooting a bogey-free 8-under 63 that tied for the lowest round of the week. 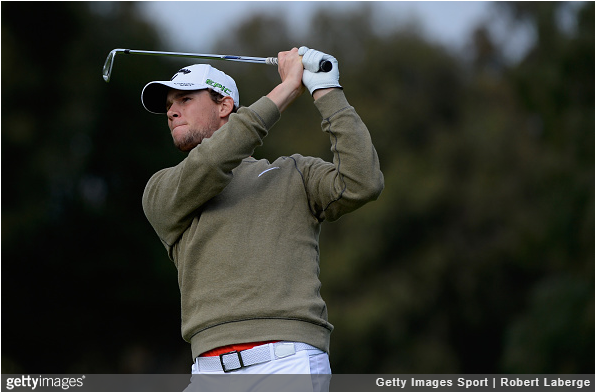 The only player in the field who was within three strokes of Pieters’ final-round 63 was Scotland’s Martin Laird, who posted a 5-under 66 and finished T8 for the tournament. Laird has been mostly quiet since his 2011 breakthrough season, but with four top 10s in eight events this season, he seems near the top of his game.

A T11 may not look like anything special for Jimmy Walker, but the man who has epitomized “early season wonder” in his career was struggling in 2017, with two missed cuts and a T55 in his past three starts. Scoring 9 under on a difficult track like Rivera should be a big boost to his confidence.

Jason Day, the man who DJ supplanted as the new No. 1, was completely irrelevant this week, shooting all four of his round in the 70s, and finishing the tournament at 2-over par.

Day, who lapped the field in putting in 2016, was surprising poor on the greens, which was a big factor in his 13 bogeys this week, a very high number for him. 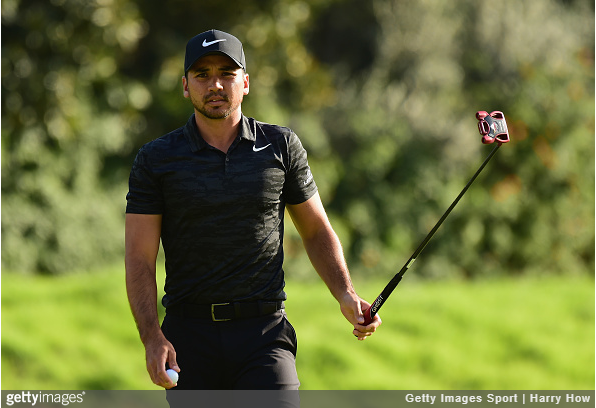 Jordan Spieth wasn’t terrible, finishing T22 at 6 under, but it is anomalous with his recent hot play, including a win at Pebble Beach last week where he won by four strokes.

Pat Perez, one of the biggest positive surprises in the early season, was in contention after opening 67-66, but after a pair of over-par rounds to finish, Perez dropped to T28, 12 behind the winner.

“It sounds good. Today was a long day, I played really great all day, I really drove it well with my new M1 driver and I knew I couldn’t have drove it any better. That was a big key for me today.”
– Dustin Johnson, Genesis Open Champion, World No. 1