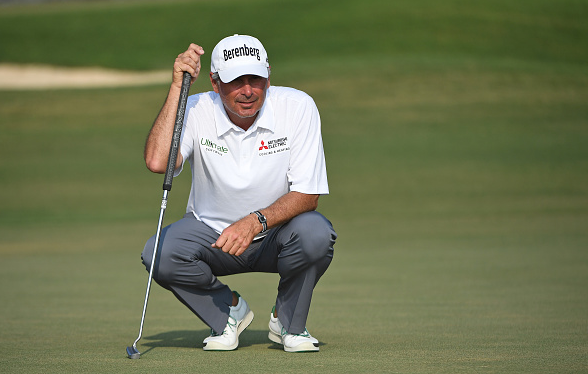 Fred Couples fired a bogey-free 5-under 67 on Sunday to win the Chubb Classic at TwinEagles. It was the former Masters champ’s 12th PGA Tour Champions title, and first since 2014.

Fred Couples has won the @chubbclassic. It's his 12th PGA TOUR Champions victory.

The 57 year-old Couples rallied to finish at 16-under, edging second-round leader Miguel Angel Jimenez by three shots on the Talon Course.

The last win for Couples on the senior tour came at the 2014 Shaw Charity Classic in Alberta.

The victory earned Couples $240K which moved him into the lead position in the Schwab Cup race. Through 3 events Couples gas earned $457,000.