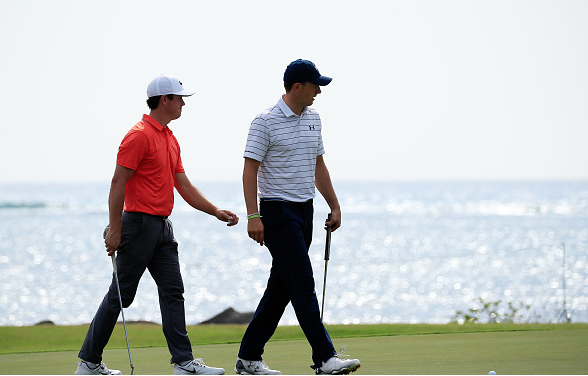 The PGA Tour is in Honolulu at Waialae Country Club for this week’s Sony Open. The par 72 ocean-side course measures 7,125 from the tips, and has been the event’s host track since its inception in 1965.

Fabian Gomez is the defending champion at the Sony. The Argentinian captured a playoff victory over Brandt Snedeker with a score of 20-under-par.

Considered the hottest players in the world, Thomas and Matsuyama are favorites this week and their Draftkings price shows that.

Best Bang for Your Buck

Lineup of The Week