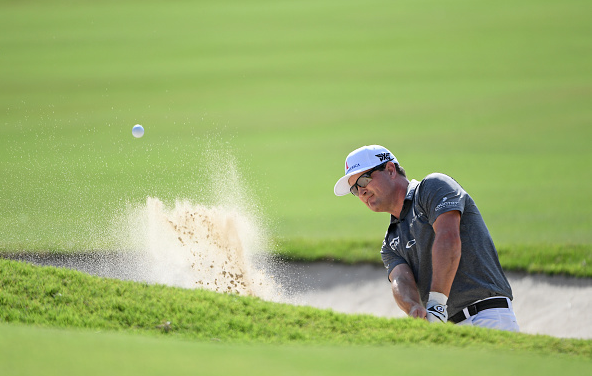 The Sony Open starts on Thursday at Waialae Country Club in Honolulu. It’s the second tournament of the 2018 calendar year, and the second leg of the PGA Tour’s Hawaiian swing.

The event has been part of the Tour’s schedule for over 50 years now – with the first tournament played in 1965.

Here’s 10 other historical nuggets to know about the Sony Open.

Gay Brewer won the very first tournament back in 1965, then called the Hawaiian Open. Brewer beat Bob Goalby in a playoff and took home a $9,000 check. 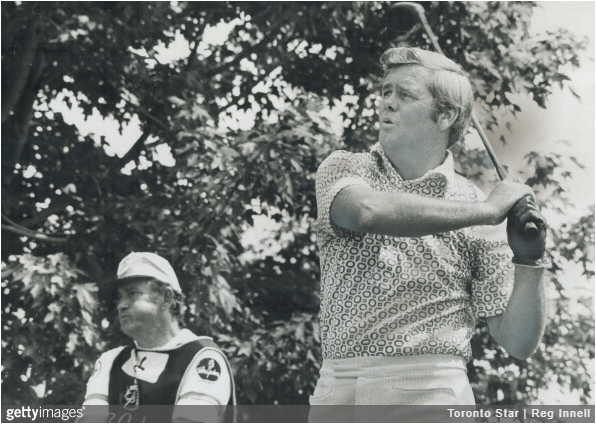 There have been five multiple winners of the tournament, all two-time champions: Hubert Green, Corey Pavin, Lanny Wadkins, Ernie Els, and Jimmy Walker. All have won major championships. 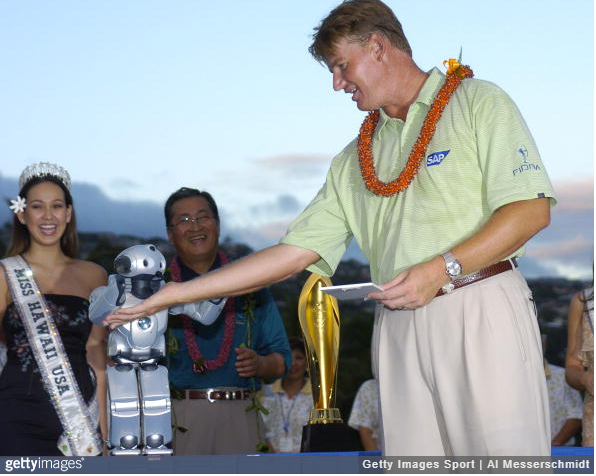 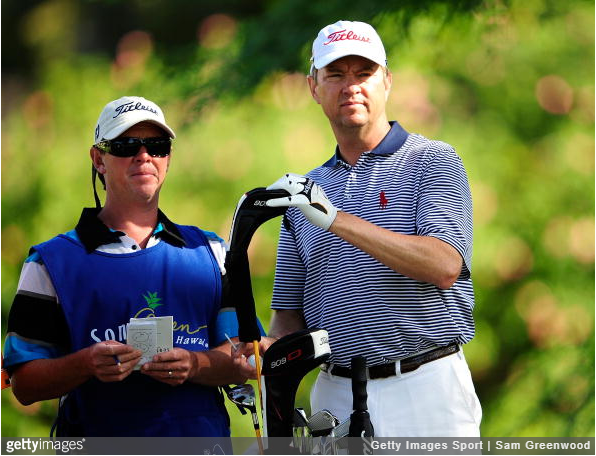 The event is over 50 years old, but it has had only four tournament names over the years, and only two title sponsors. This is the exception and not the rule of a PGA Tour event. 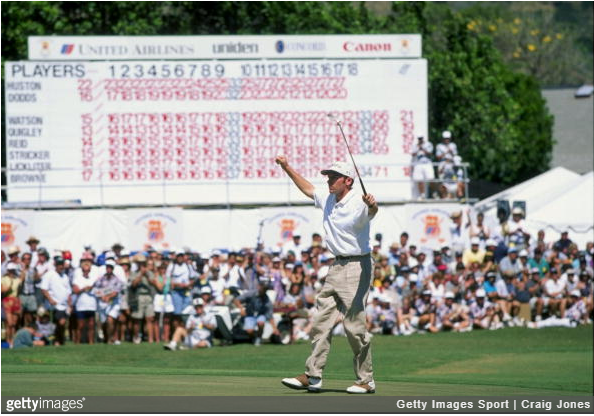 As proof of its continuity, the Sony is one of the longest running title sponsors on the PGA Tour schedule. The Longest Running Five are: The Honda Classic 1982, AT&T Pebble Beach Pro-Am 1986, Shell Houston Open 1992, John Deere Classic 1999, Sony Open in Hawaii 1999.

Continuing the continuity angle, the tournament has been contested at the Waialae Country Club in Honolulu, Hawaii, since the event’s modern-day inception as the Hawaiian Open in November 1965. Only two other courses have had a longer run as a PGA Tour host course: Colonial Country Club (1946, currently hosting the DEAN & DELUCA Invitational); Pebble Beach Golf Links (1947, currently hosting the AT&T Pebble Beach Pro-Am). 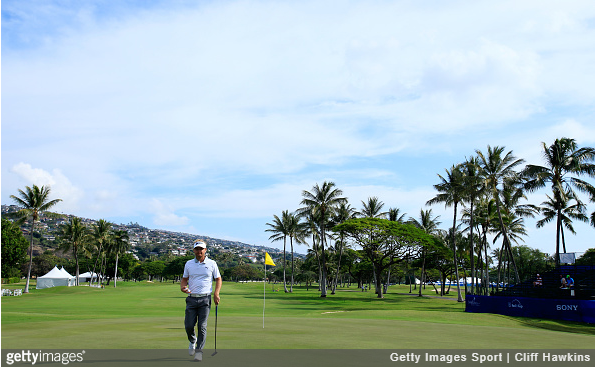 The Sony Open gained attention for granting four consecutive sponsor invitations (PGA Tour Exemption #11) to Michelle Wie – the first in 2004 when she was age 14. She missed the cut in all four appearances, and did not receive one of the four available sponsor exemptions in 2008. One of the invitations went to Alex Ching, a 17-year-old former high school classmate of Wie. 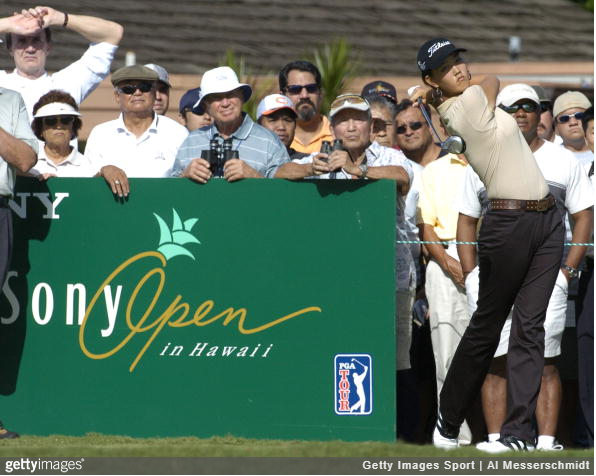 Originally a fall event for its first five editions, the then Hawaiian Open was moved to its winter slot, starting in 1971. The event was played in the fall of 1969 and so it could not play again four months later in early 1970, so it was skipped until the following year, 1971. 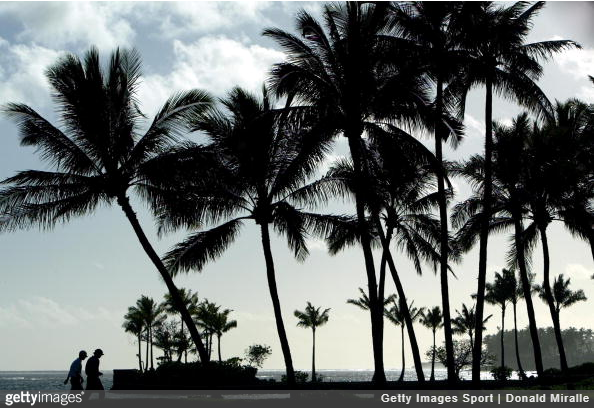 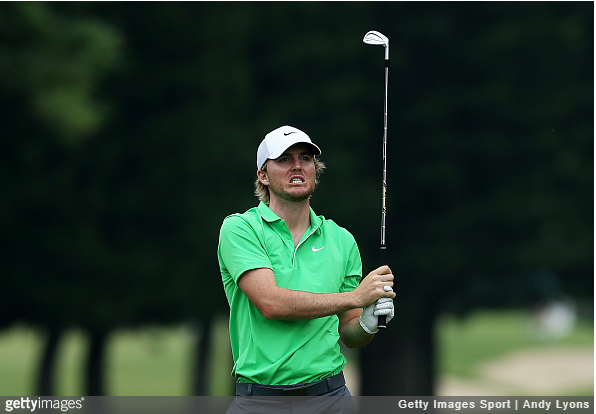 Only Els and Thomas have won the two titles in the same year. 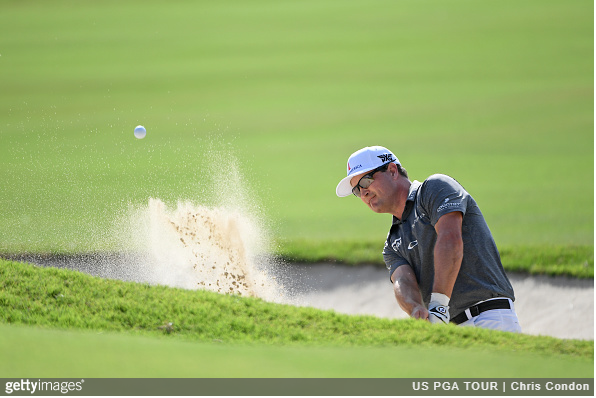 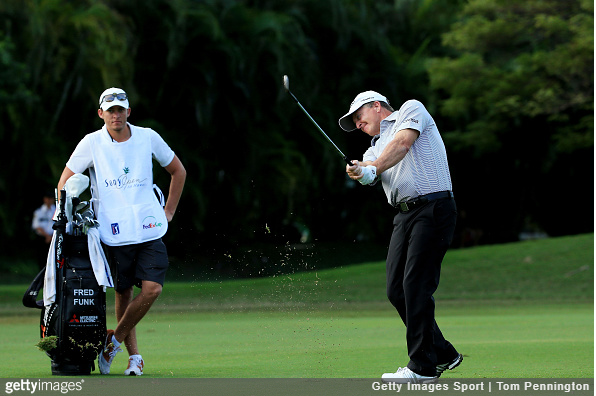 Note: This content was published in 2017, and updated to reflect current topics.