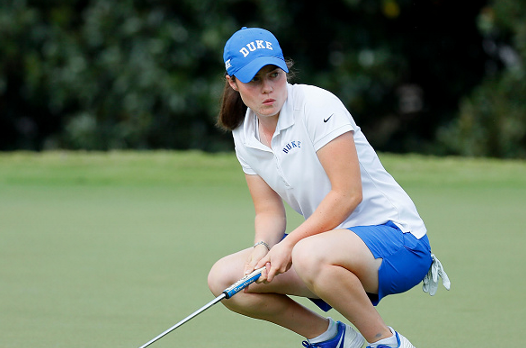 While the LPGA is certainly not lacking in young talent, it may not be long before they get to boast another teen superstar.

Leona Maguire, a junior at Duke University, won the Annika Award, one of the most prestigious honors in college golf, for the second time in the past three years.

Nearly turning pro after last season, Maguire opted to play one more season at Duke, one in which put together another phenomenal season. She finished the season #1 in the women’s college golf rankings.

“She is probably the smartest player I have ever coached.”
–Dan Brooks, Duke golf coach