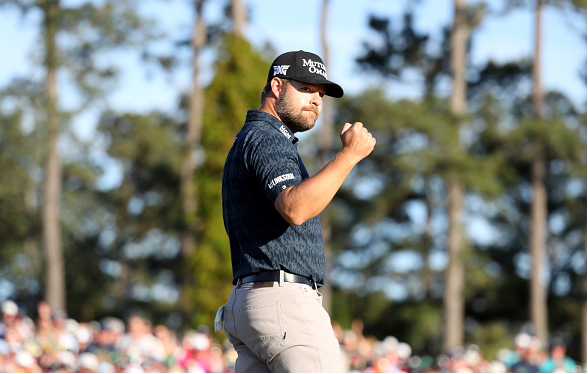 At last year’s U.S. Open, the title was captured by Dustin Johnson, one of the best players in the world without a major victory. If the trend is going to continue at Erin Hills next week, it won’t be Ryan Moore who finally breaks through on the major stage.

The 34-year-old major-less American was forced to withdraw from his spot at the U.S. Open after a shoulder injury put him on the sideline for a month.

“While the strained shoulder is a minor injury, Ryan’s doctor recommended he take time off to let it heal. He is expected back at full health.”
–Jeremy Moore, brother and manager