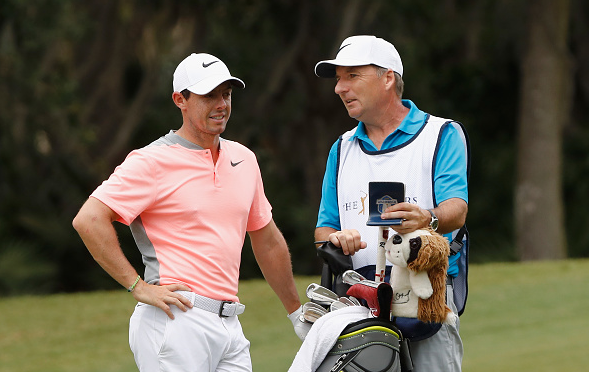 For years, professional golfers have held high positions on the annual Forbes’ list of highest-earning athletes in the world, with Tiger Woods dominating the top of the list until fairly recently.

The new Forbes list came out earlier this week, and while several golfers are in the top 100, just one made the top 10: 2016 FedEx Cup Champion Rory McIlroy, who came in at sixth.

“Luckily, that amount of money doesn’t sort of mean much to me anymore.”
–Rory McIlroy in 2016 after winning the $10 million FedEx Cup Champion Bonus.